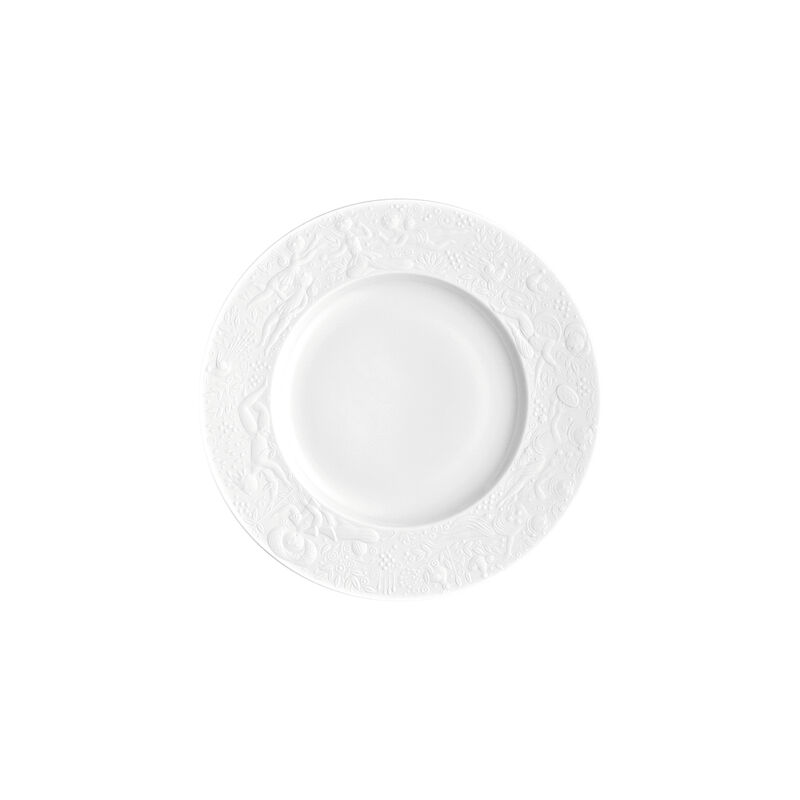 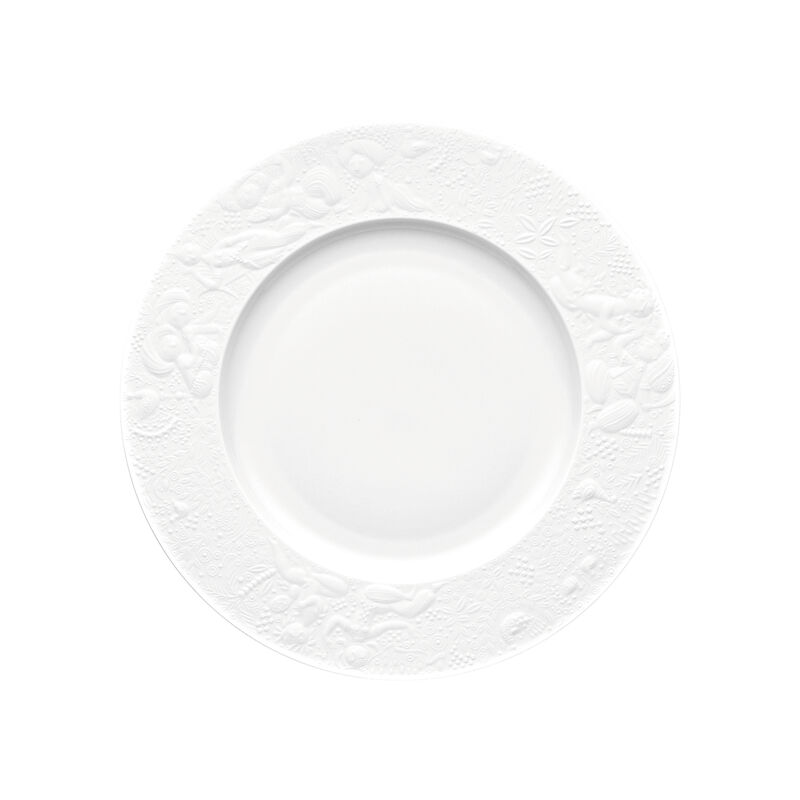 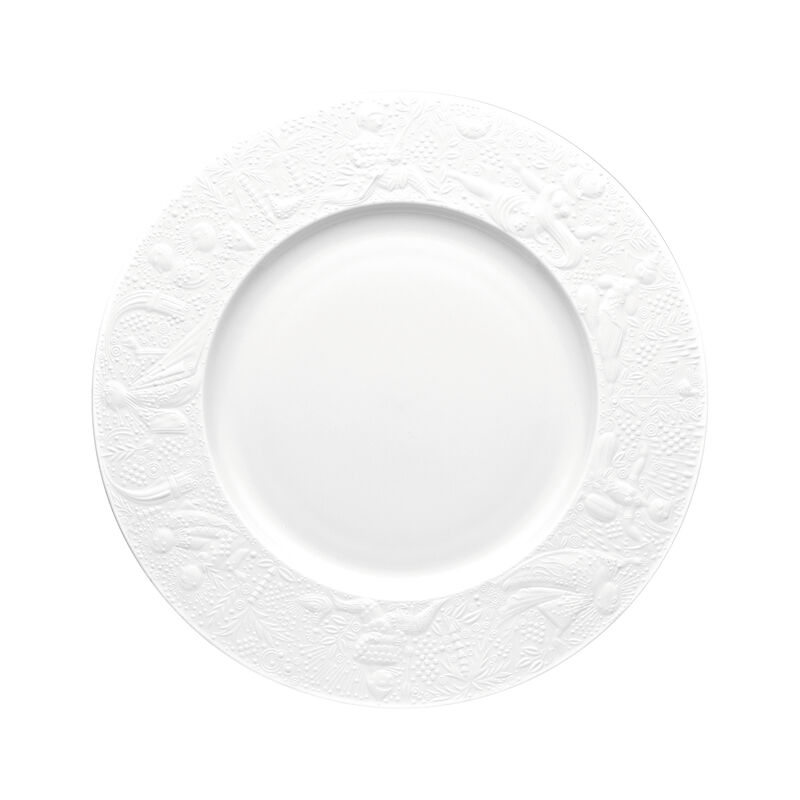 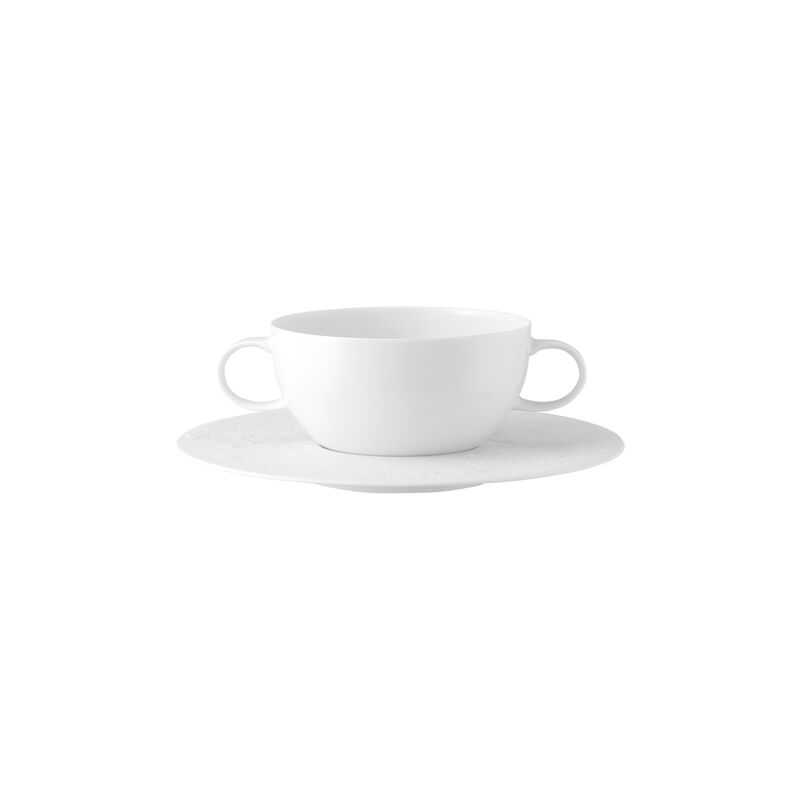 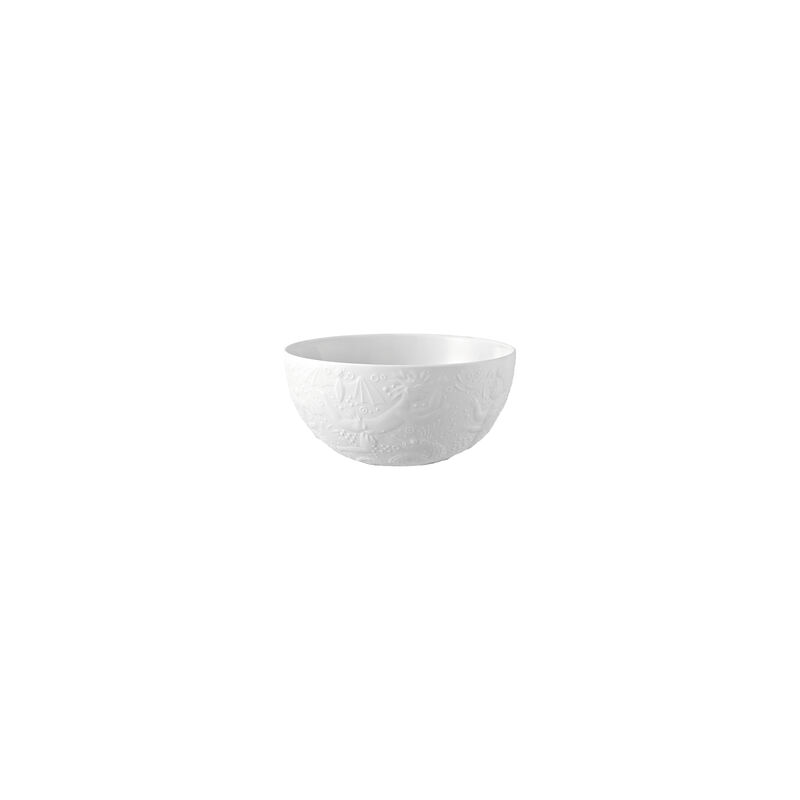 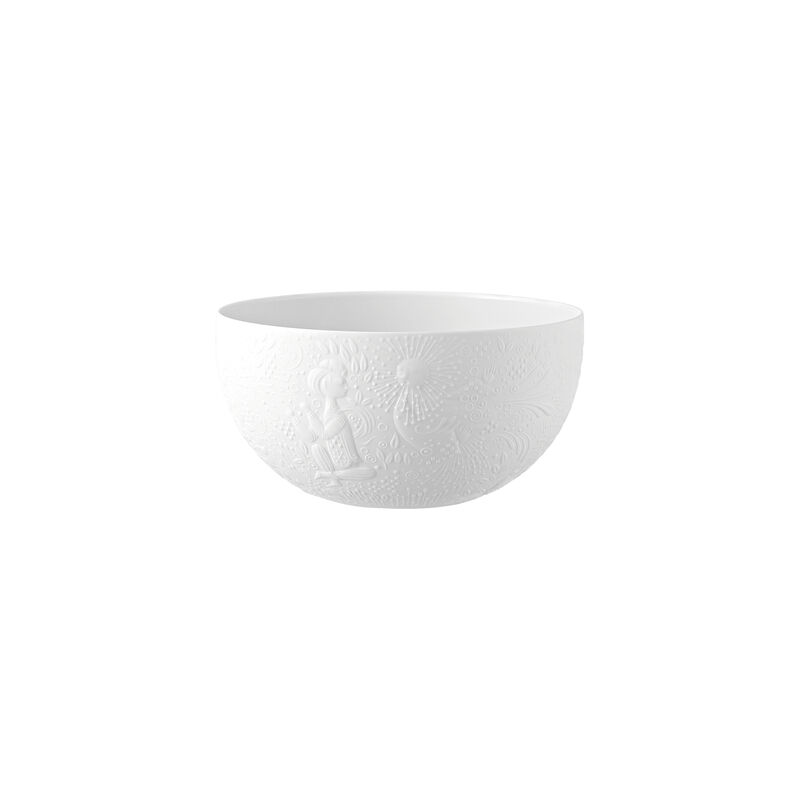 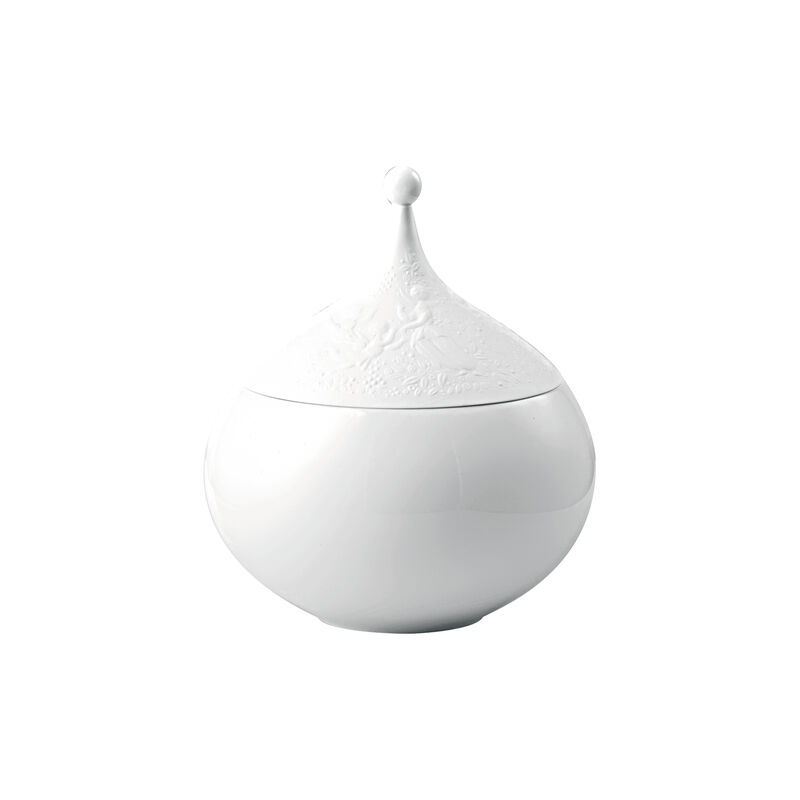 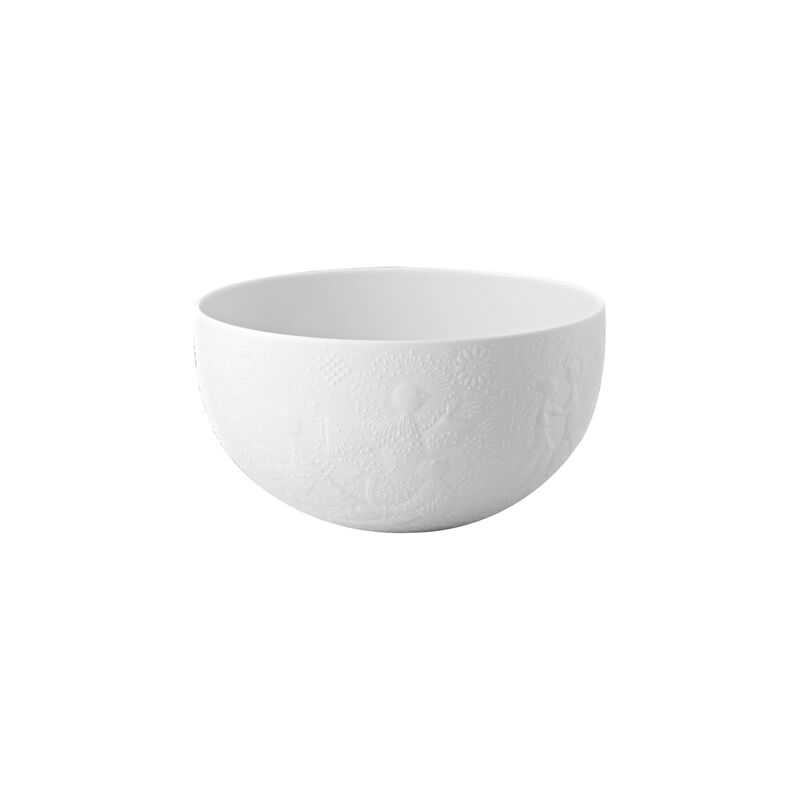 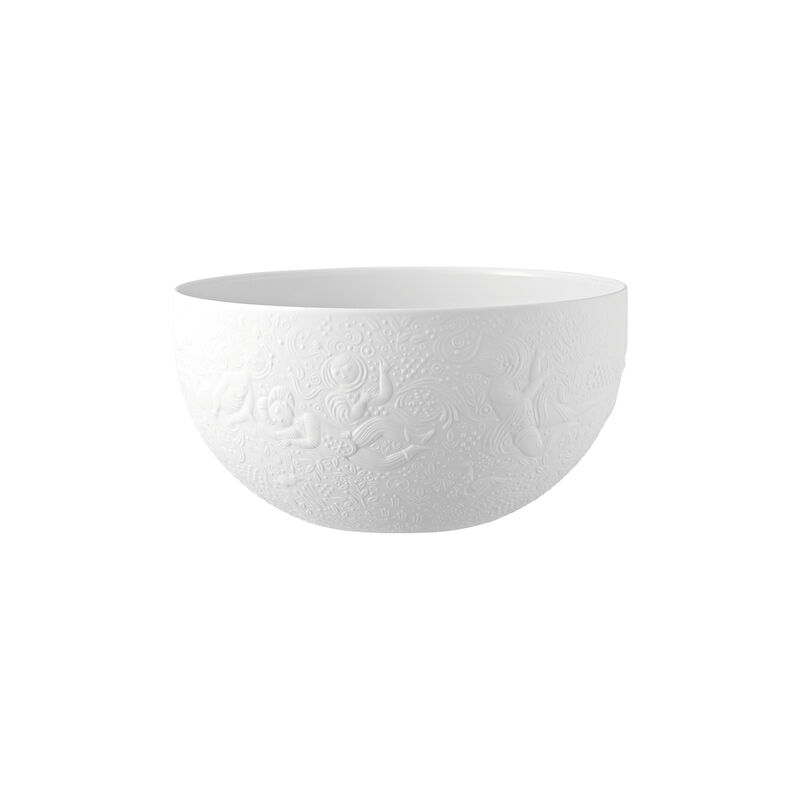 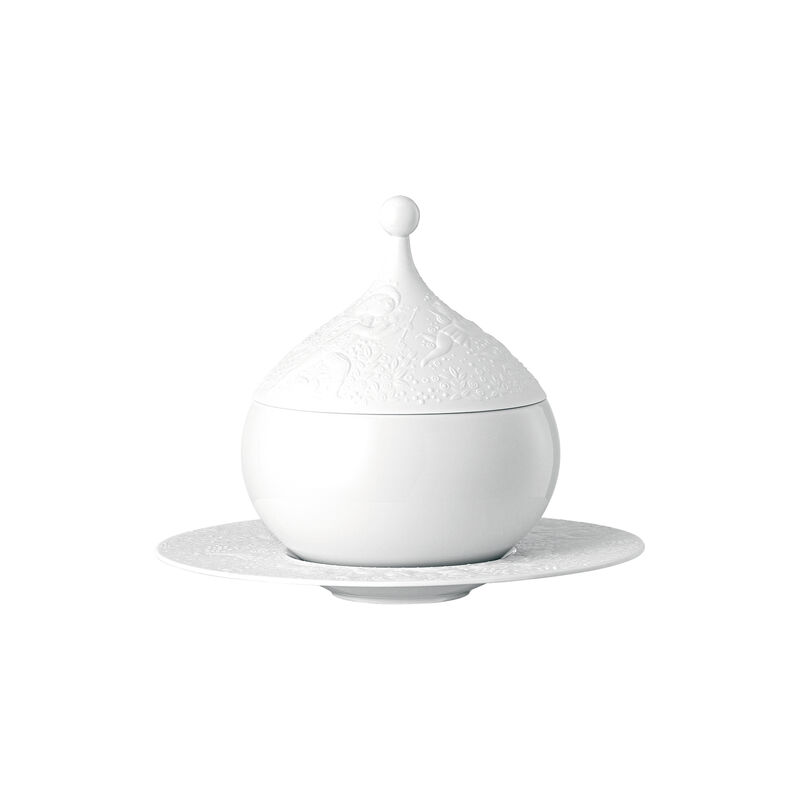 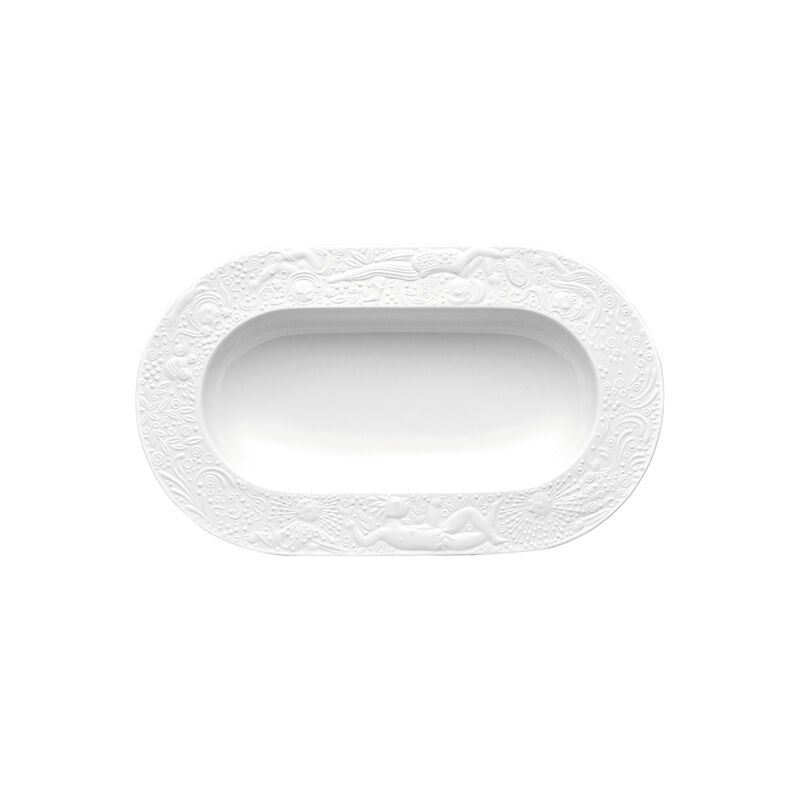 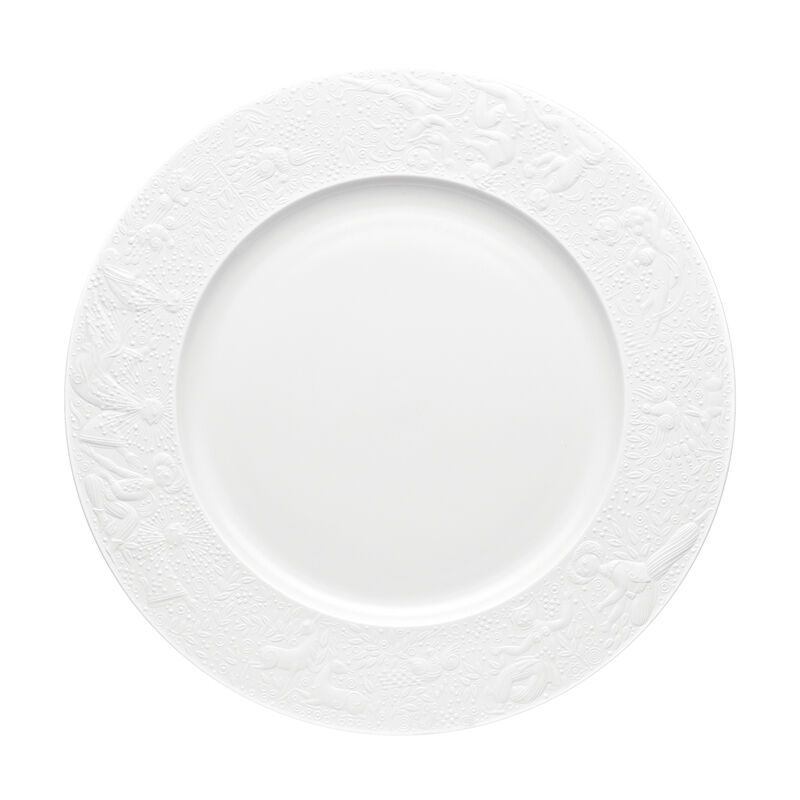 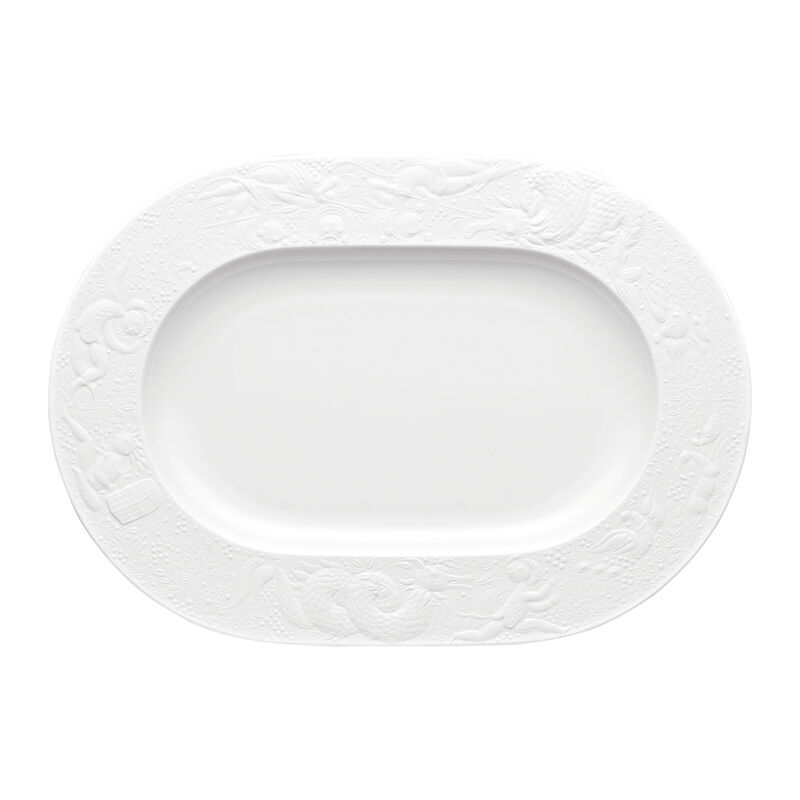 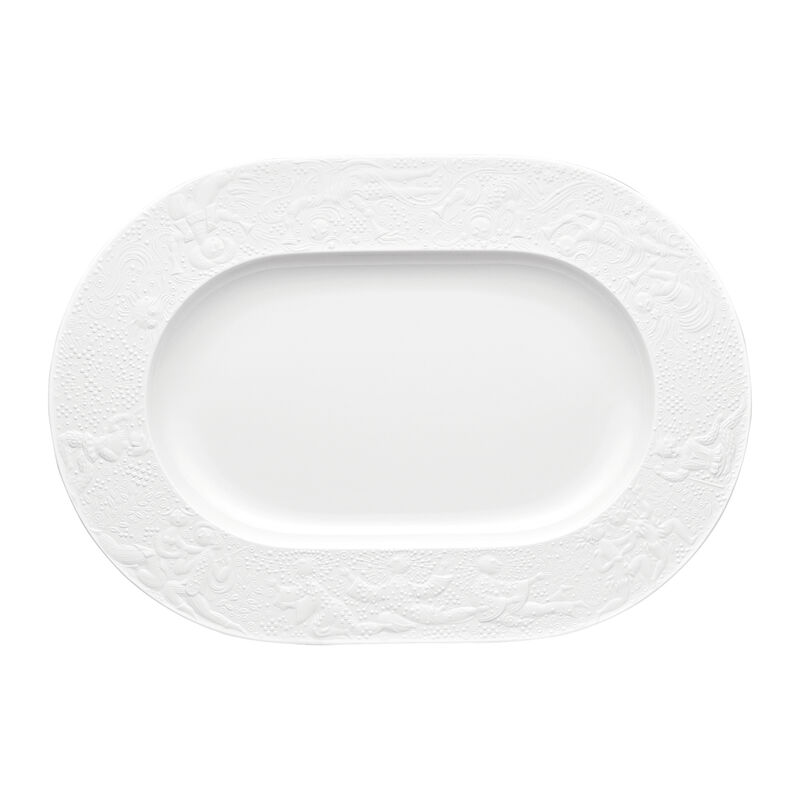 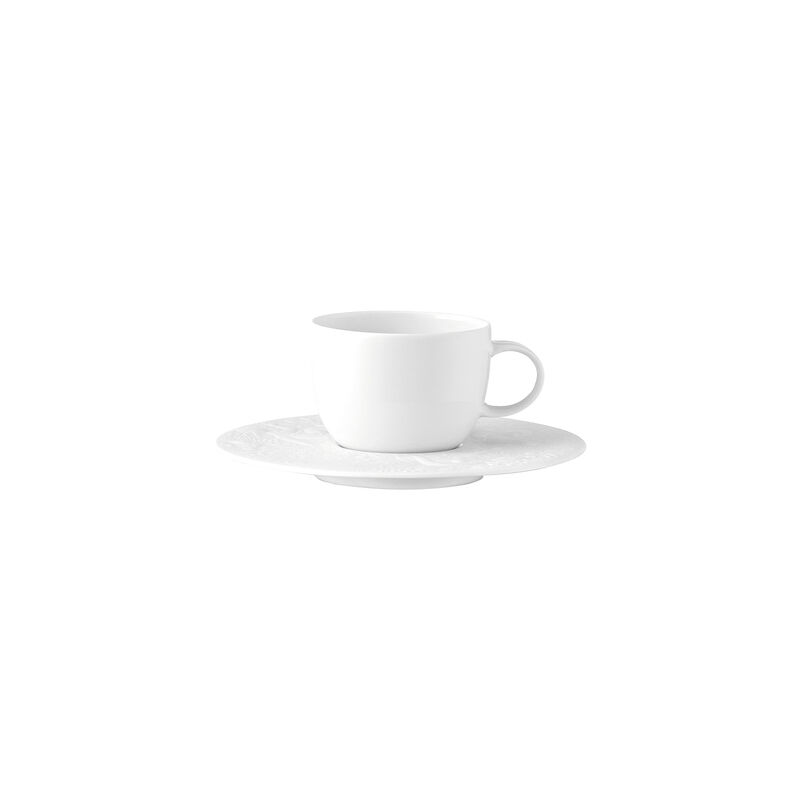 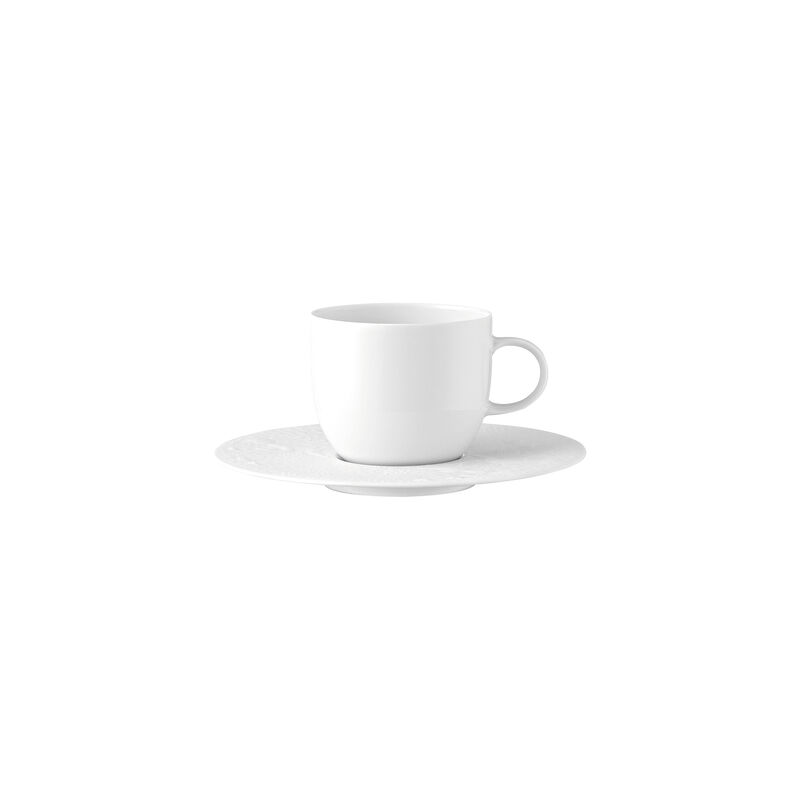 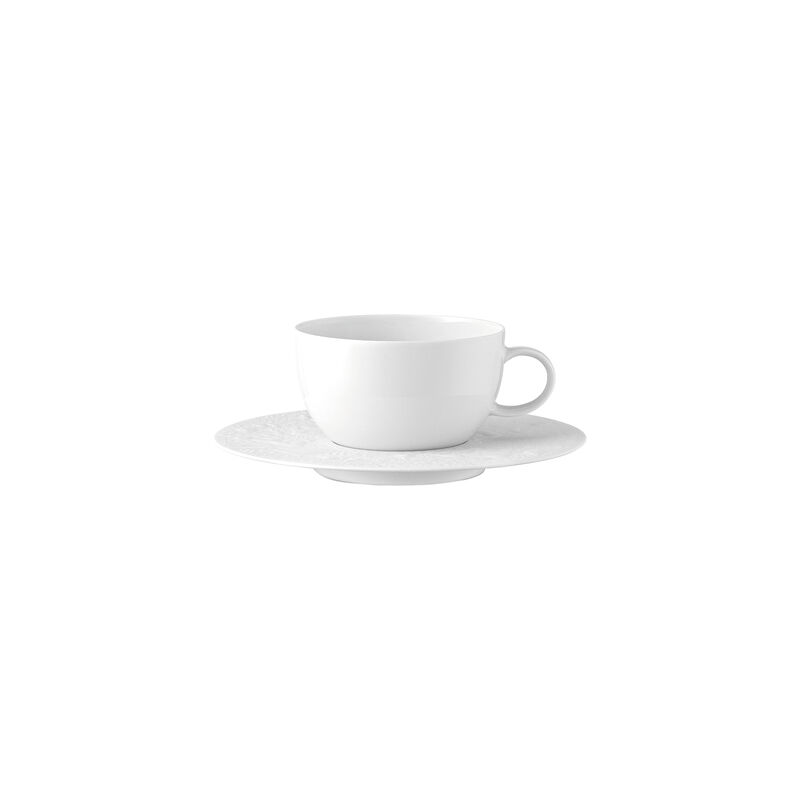 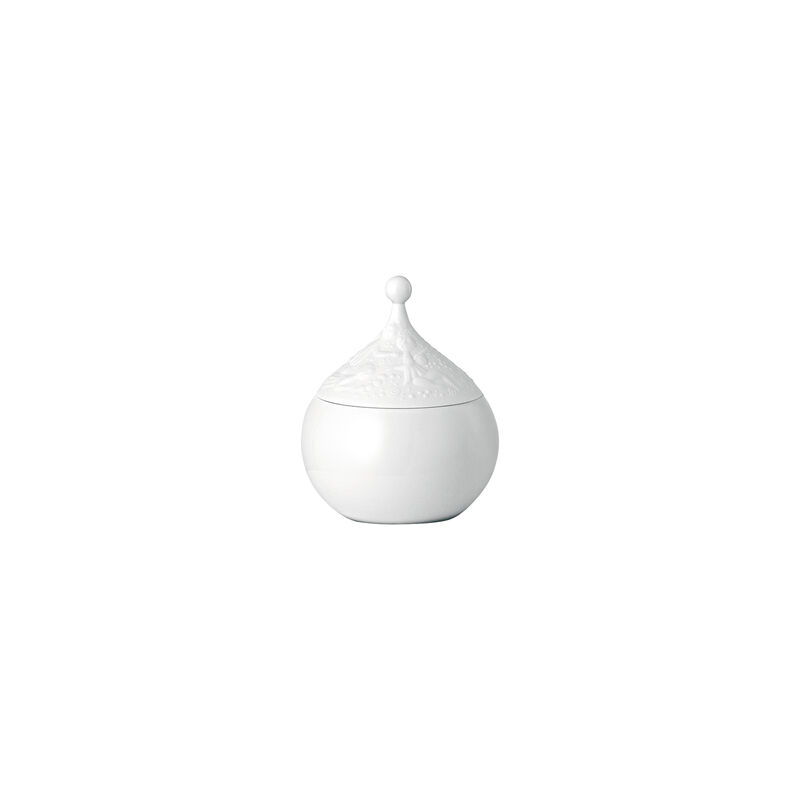 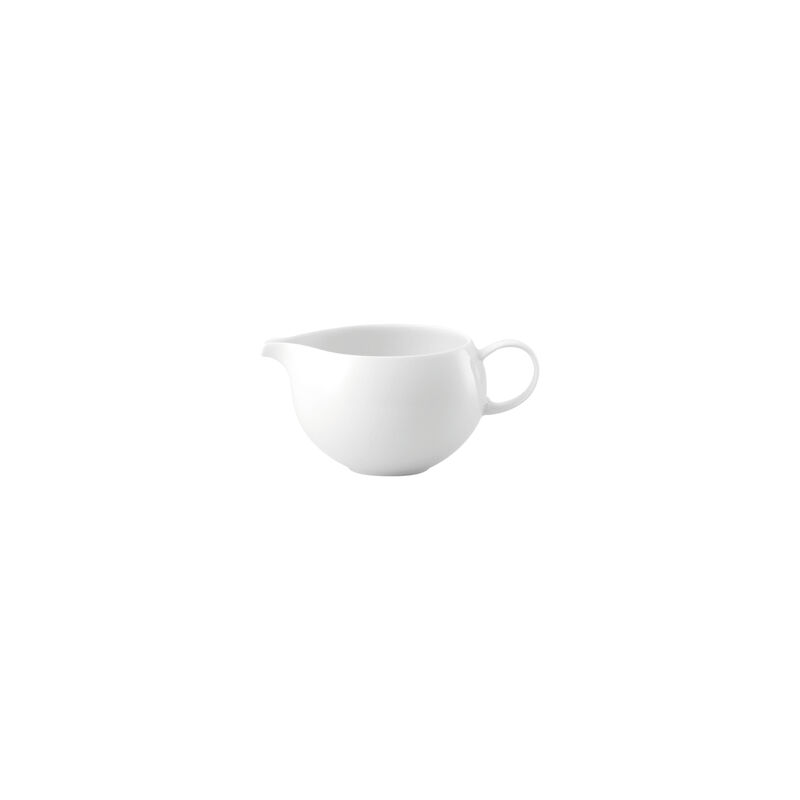 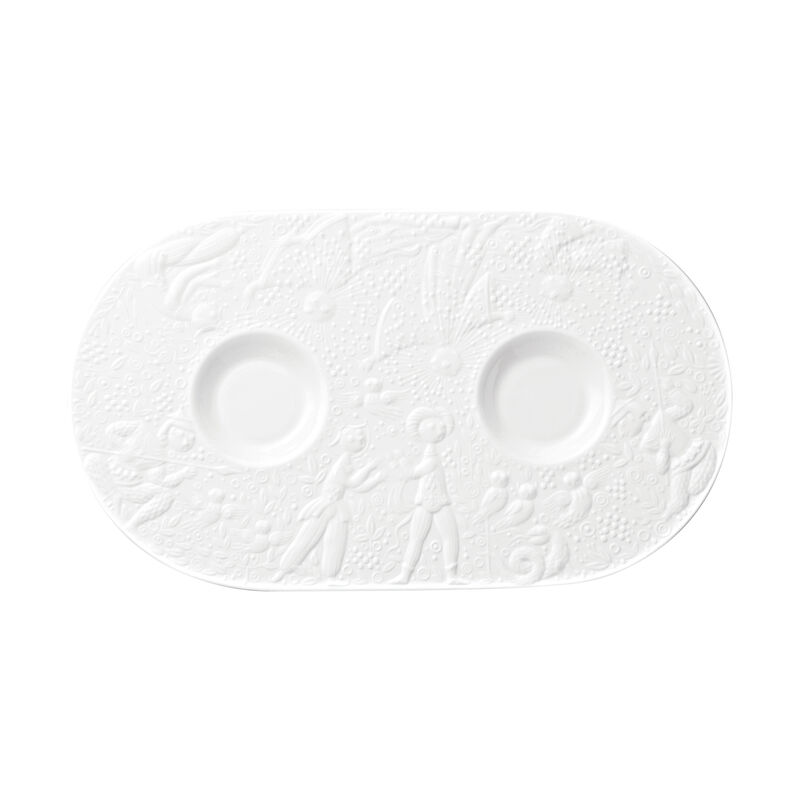 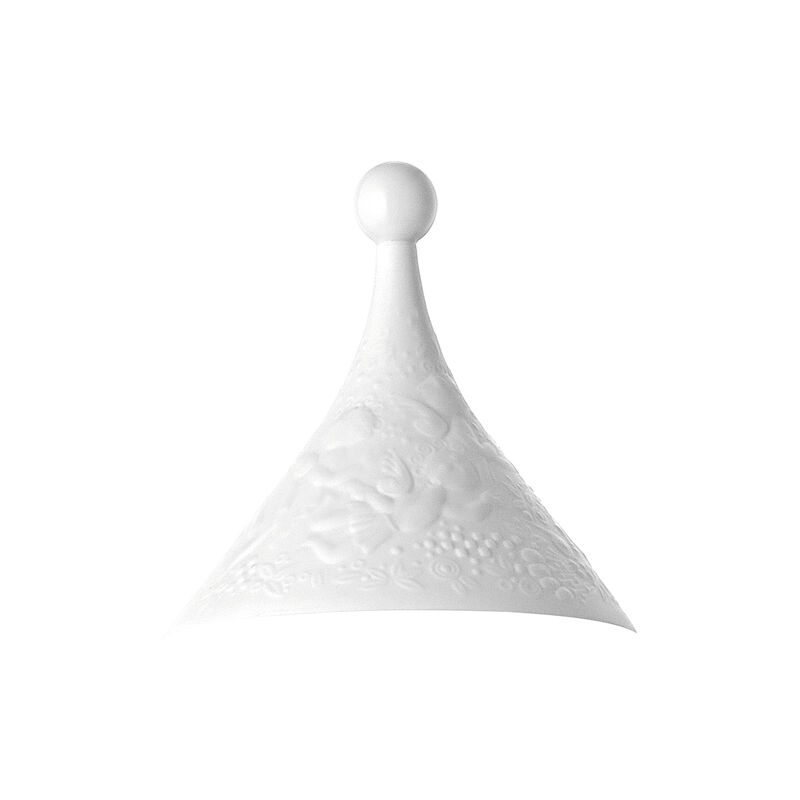 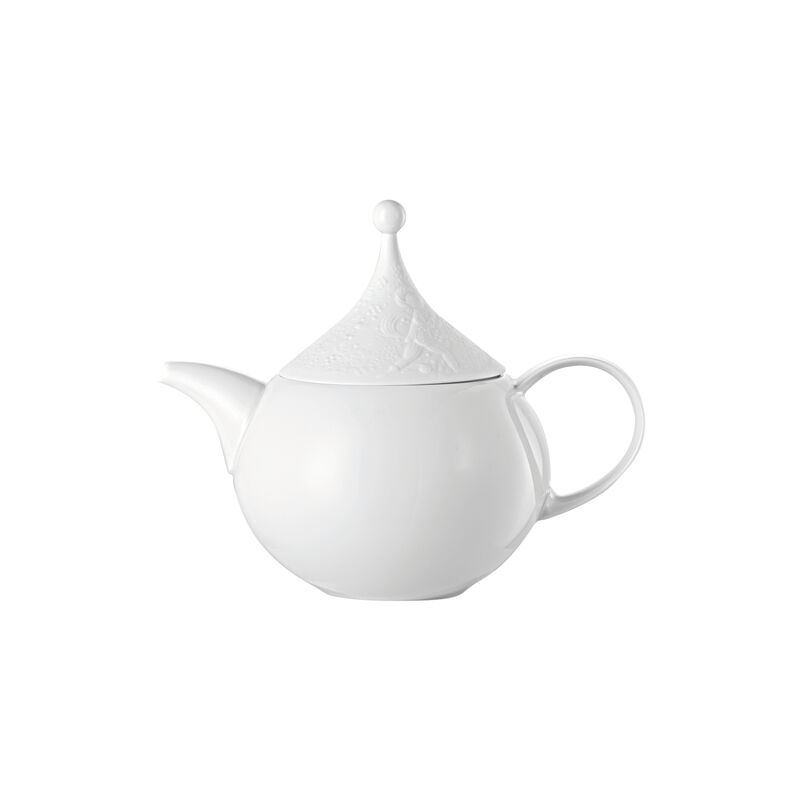 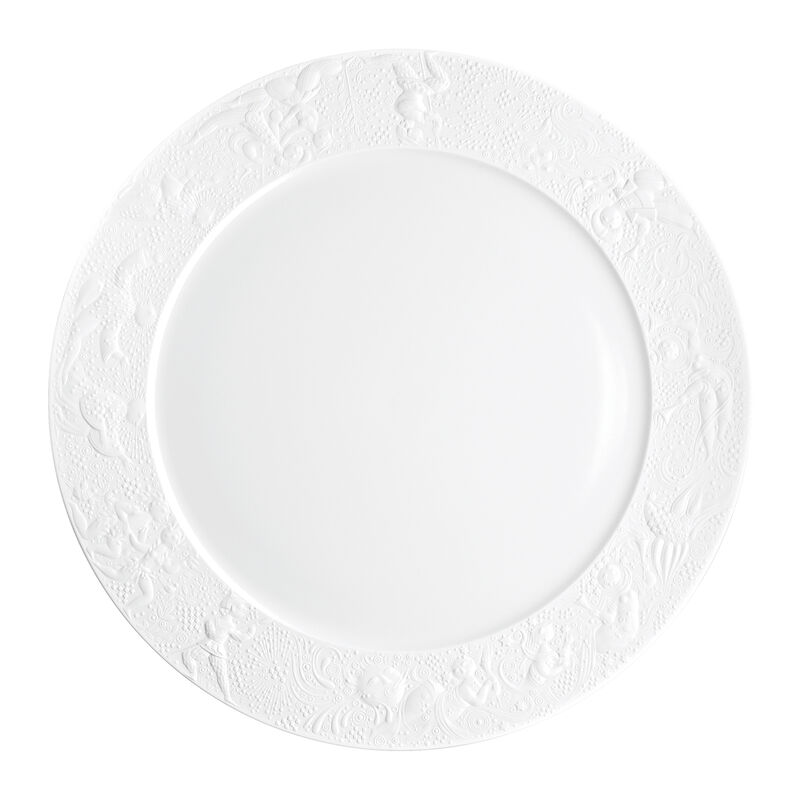 € 949,00
3.1 out of 5 Customer Rating
"Zauberflöte“ ("Magic Flute“) – An Opera in Porcelain Music plays an important part in the life of the Danish artist and designer Björn Wiinblad. His creations are strongly influenced by his love of music. Time and again he is inspired by it not only in forms and pictures but also for complete stage settings for opera and ballet. Björn Wiinblad decided to transfer his favourite opera "Zauberflöte" by Mozart into porcelain, not only as decoration but as a relief in porcelain. This translation surely presented one of the most demanding challenges to the modellers and technicians in the history of this material. "Zauberflöte" is a masterpiece in porcelain craftsmanship. Every piece of the service depicts a different scene from the Mozart opera. It was necessary to create space through extremely wide plate rims for these scenes. On this stage of porcelain Wiinblad tells the story of the opera in a relief with detailed figures and ornamentation. Time and again one finds something new in these scenes. The rims had to be as wide as never before on plates. In order to prevent them flopping down during firing, a special firing technique had to be developed. The service "Zauberflöte" possesses something so special that it is not apparent at first glance: a decoration on the underside of the porcelain! Even in the white range, all pieces carry on the underside the text of the opera libretto of the scene depicted in the relevant porcelain relief. Written in Björn Wiinblad´s ornamental handwriting and decorated with gold. A further feature of this service: the relief surfaces are not glazed but smoothed and polished after the second firing in a highly elaborate procedure. This produces the delicate, matt effect of the relief forming a most attractive contrast to the glazed surfaces. "Zauberflöte" by Björn Wiinblad is an opera dream in porcelain, an imaginative and unique synthesis of music and table culture. "Zauberflöte" is available in white and also in precious gold named "Sarastro".