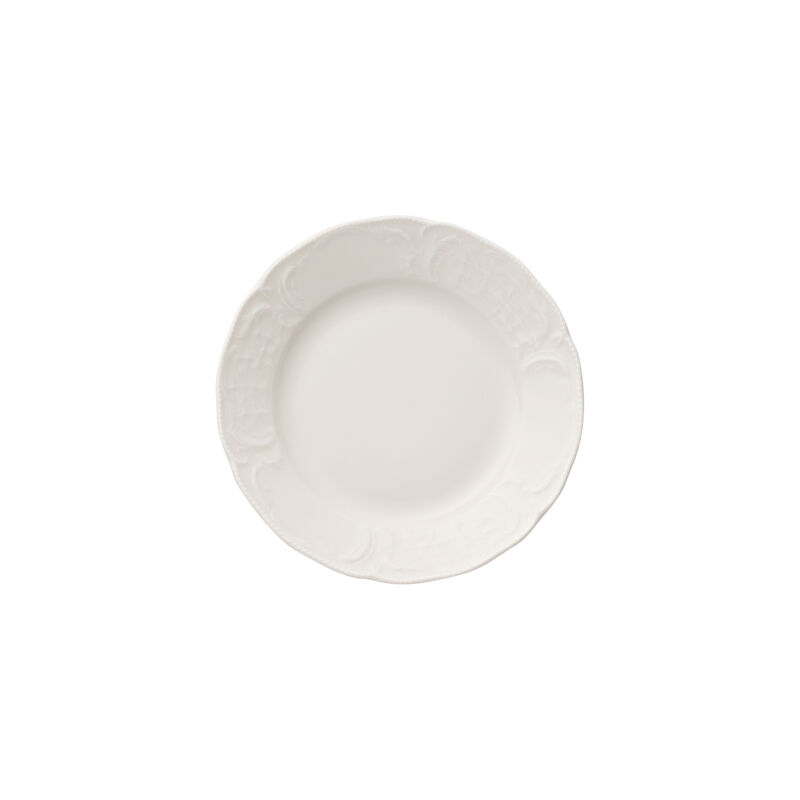 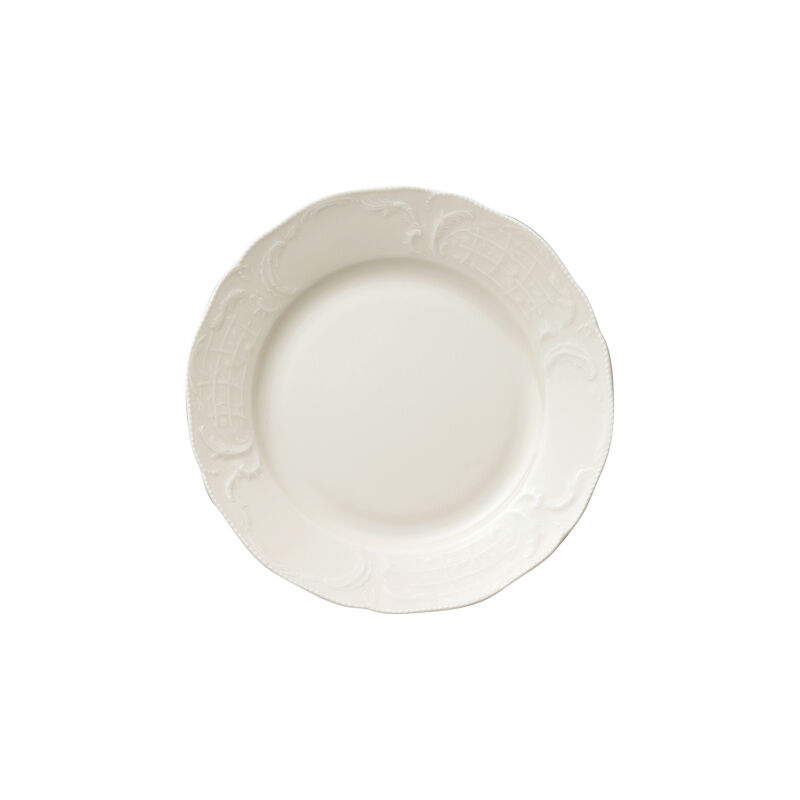 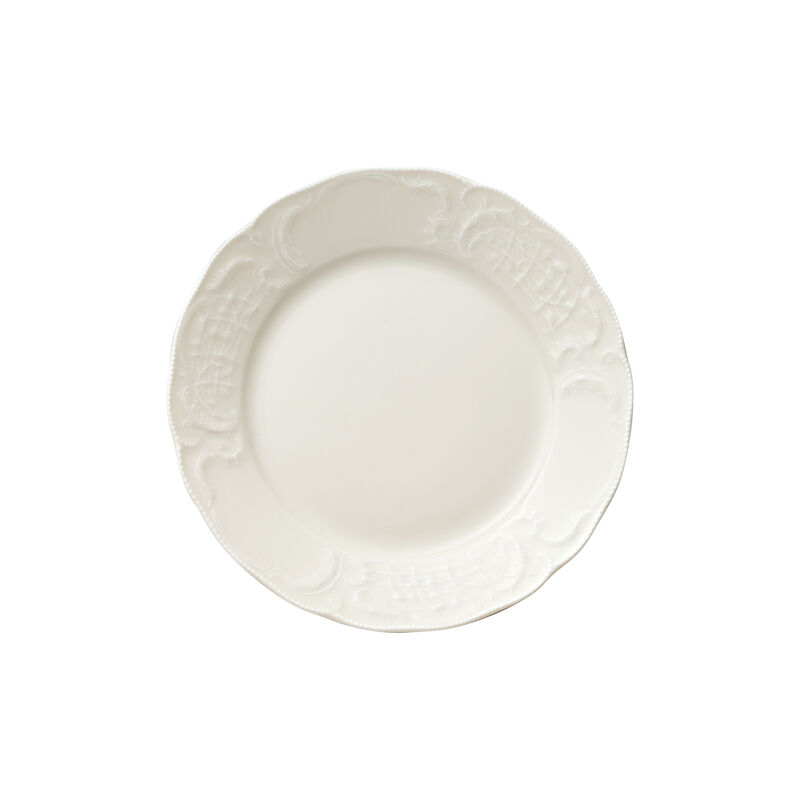 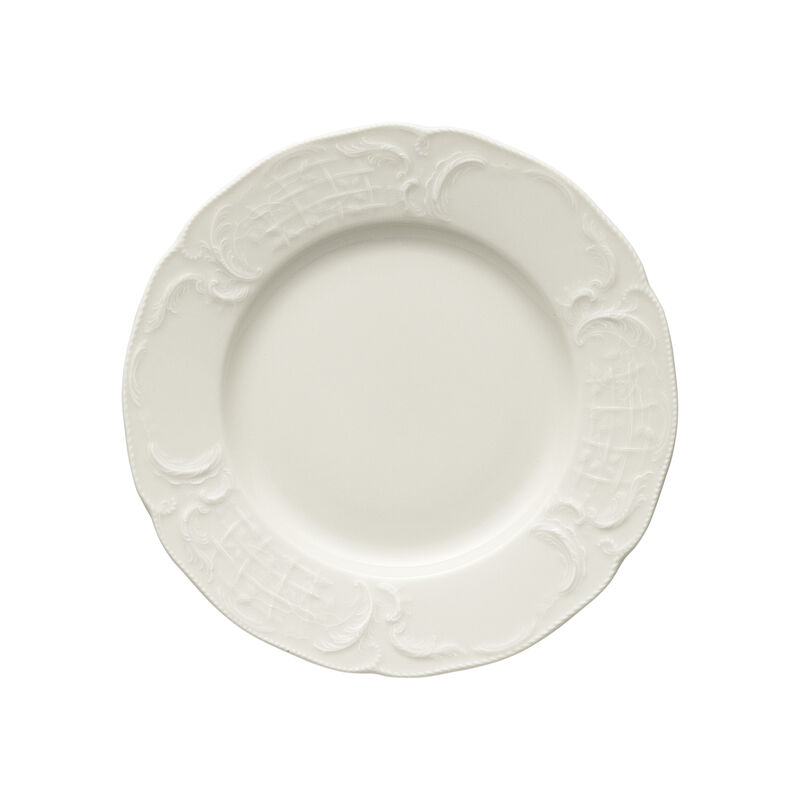 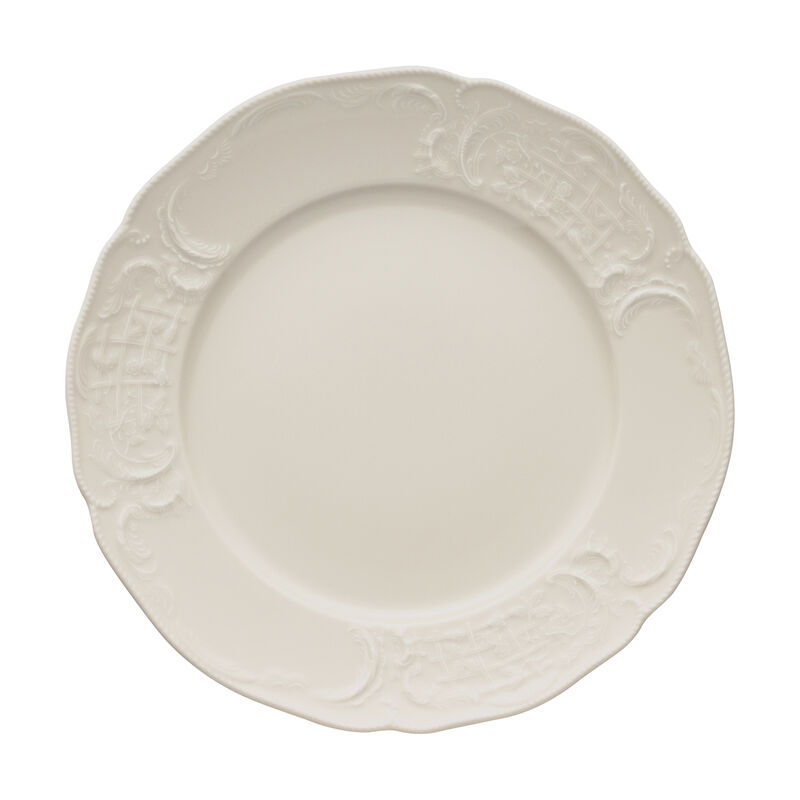 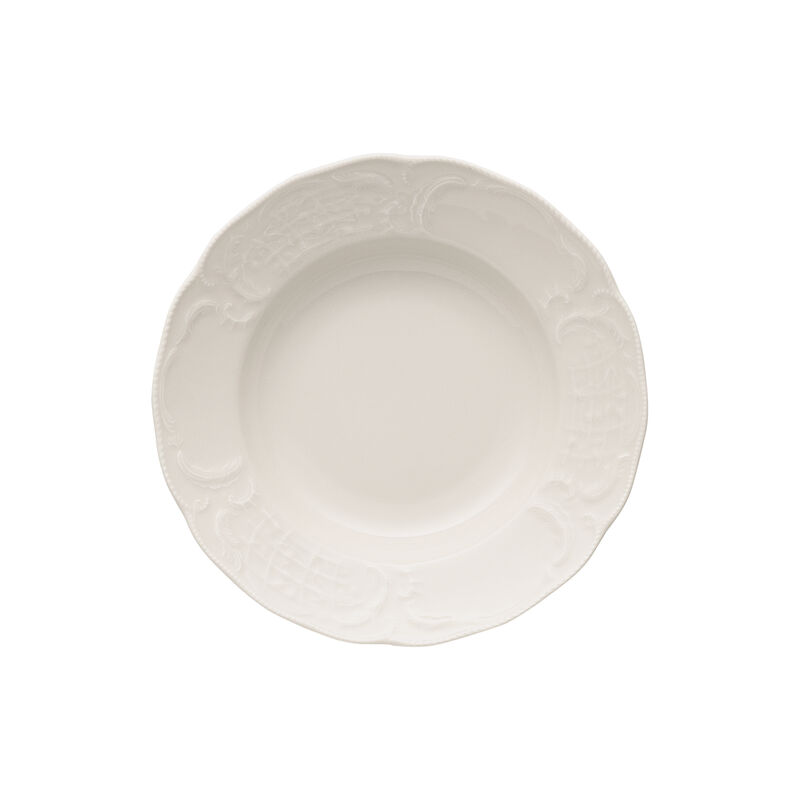 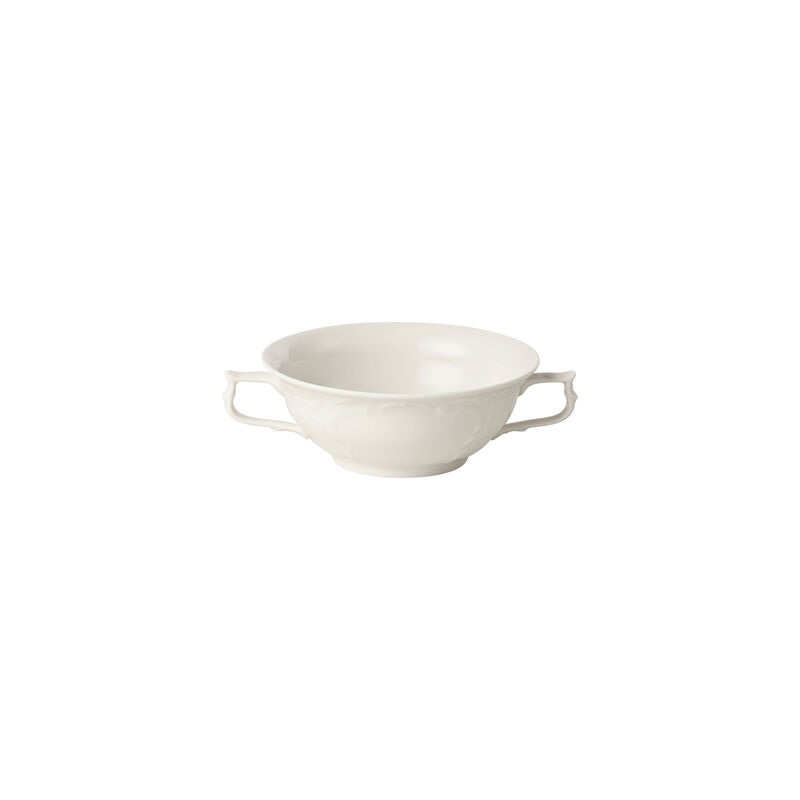 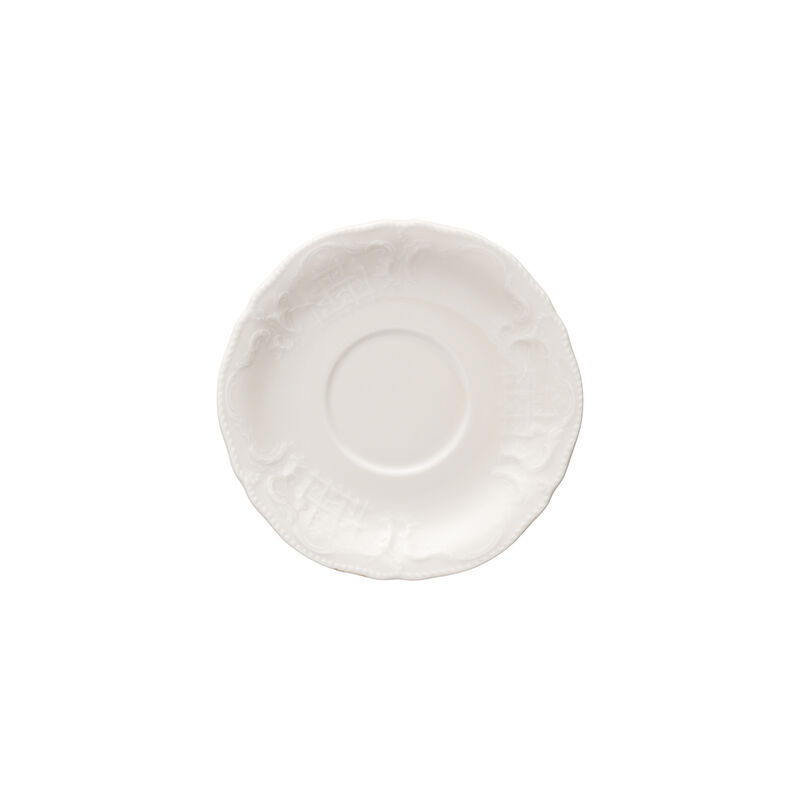 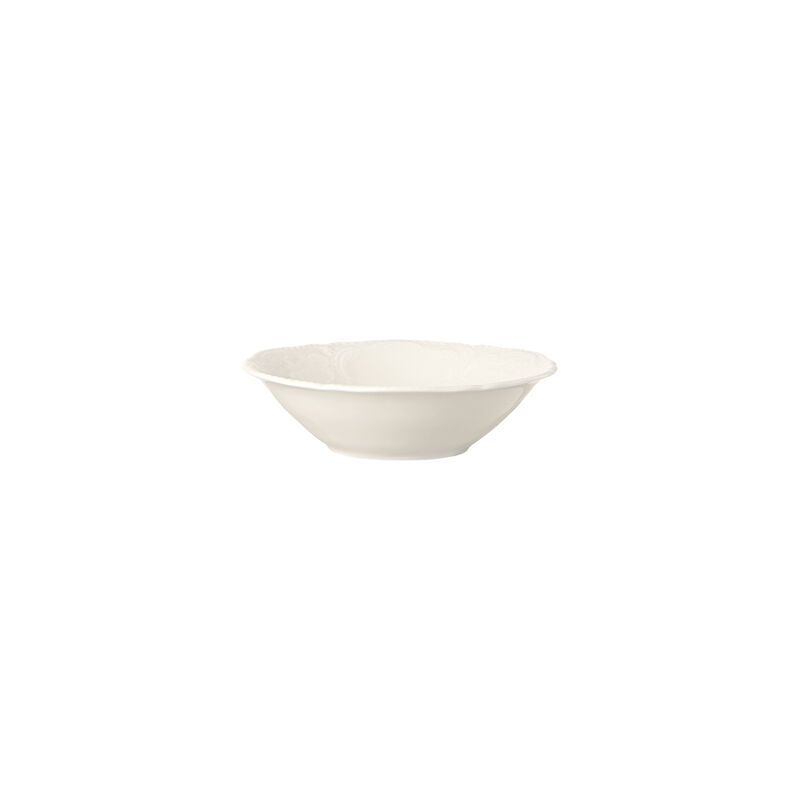 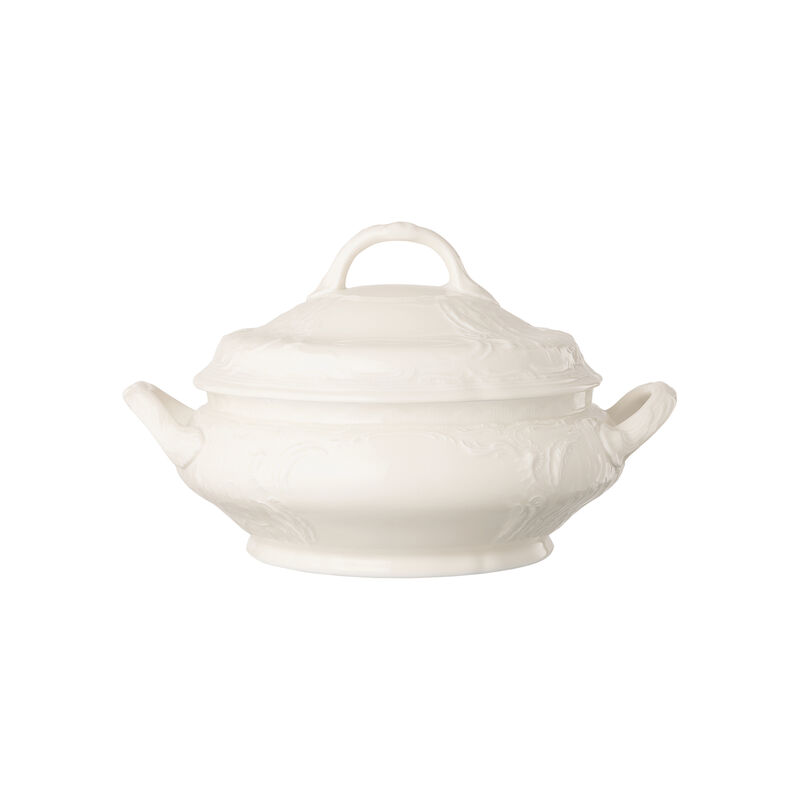 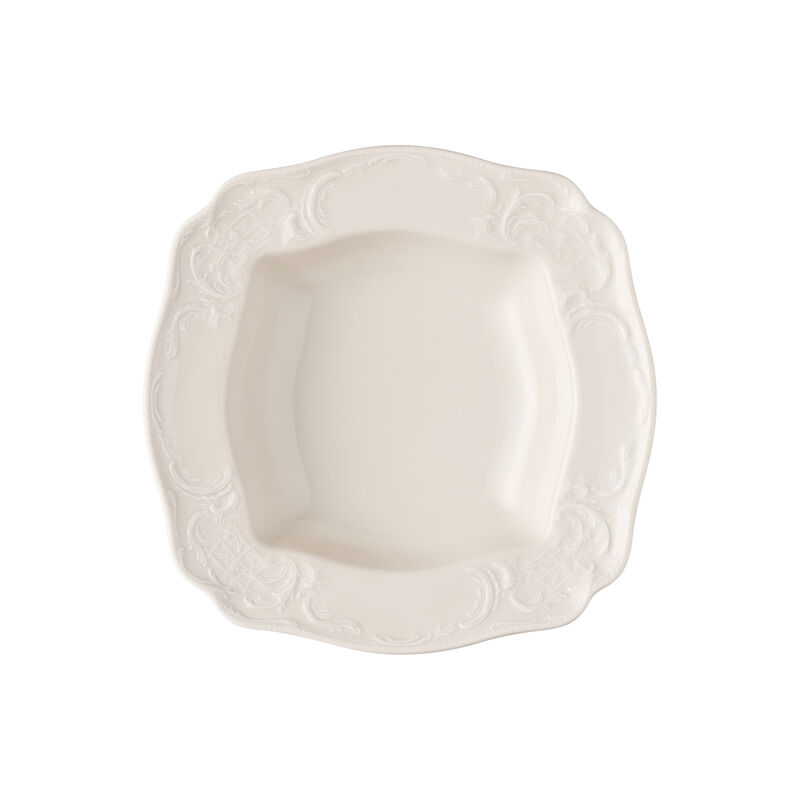 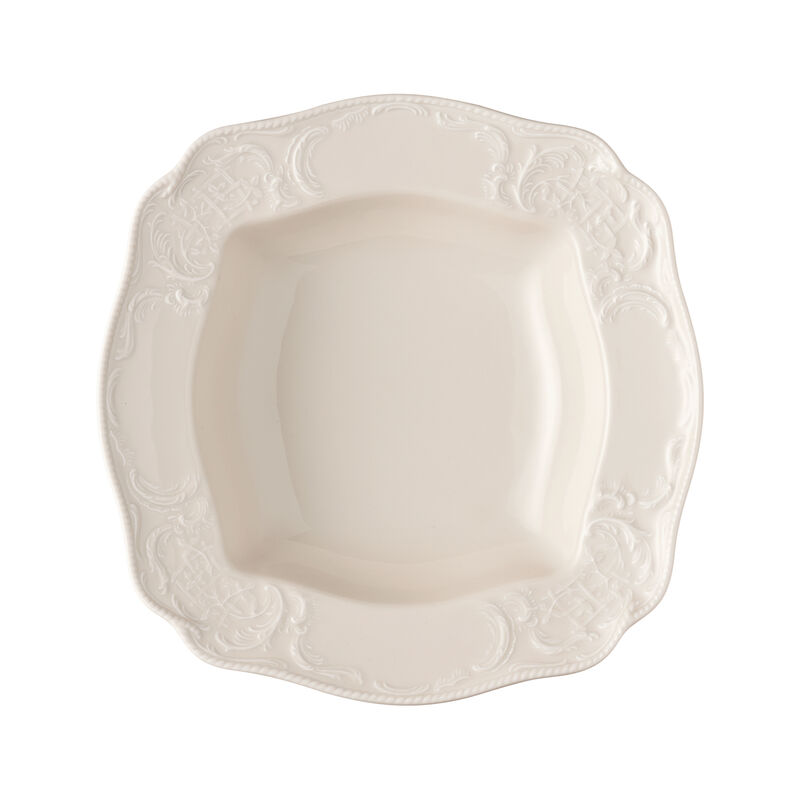 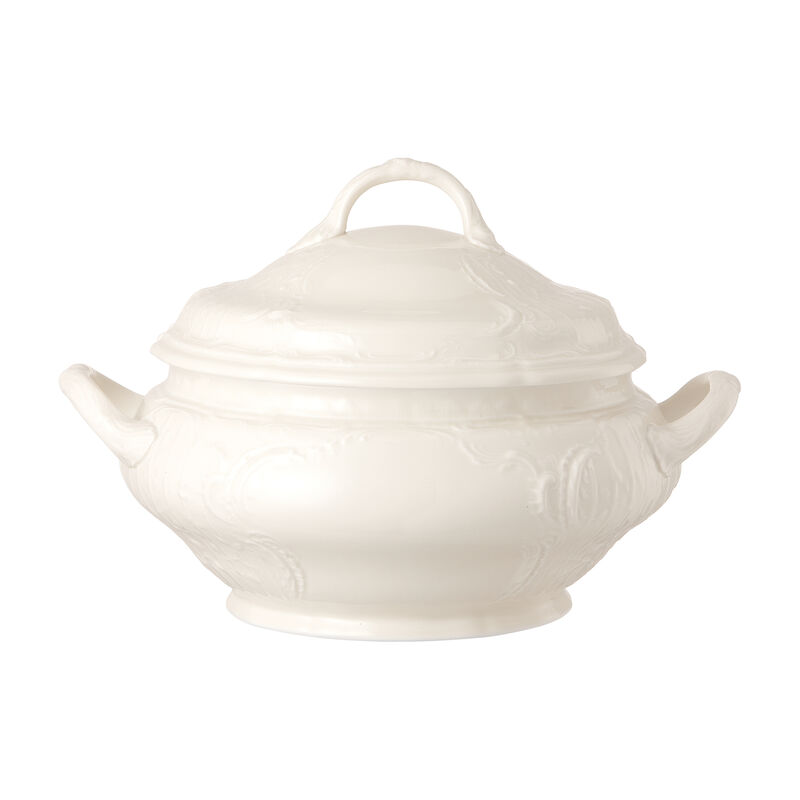 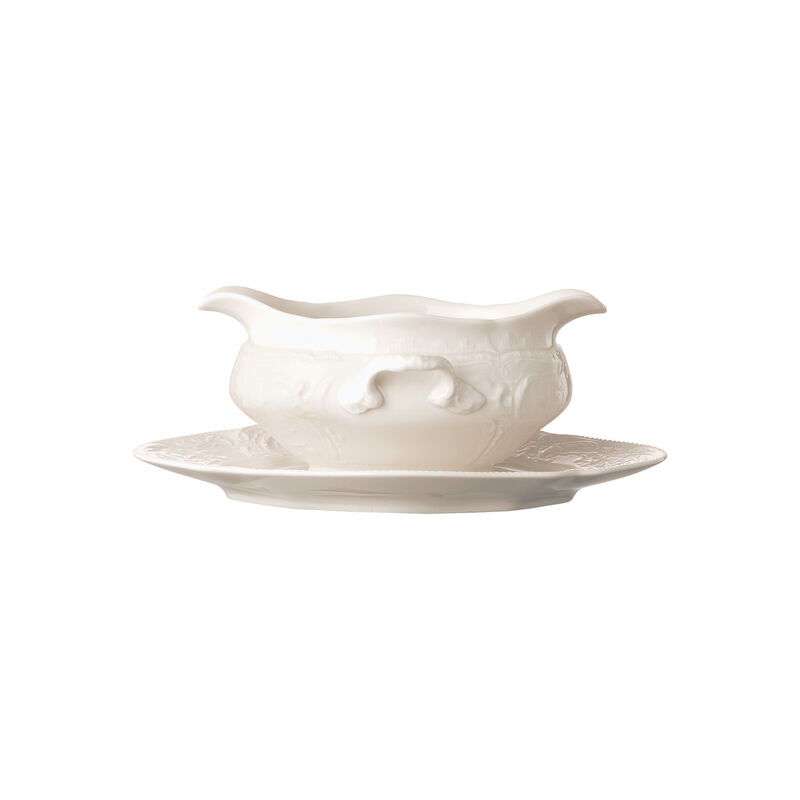 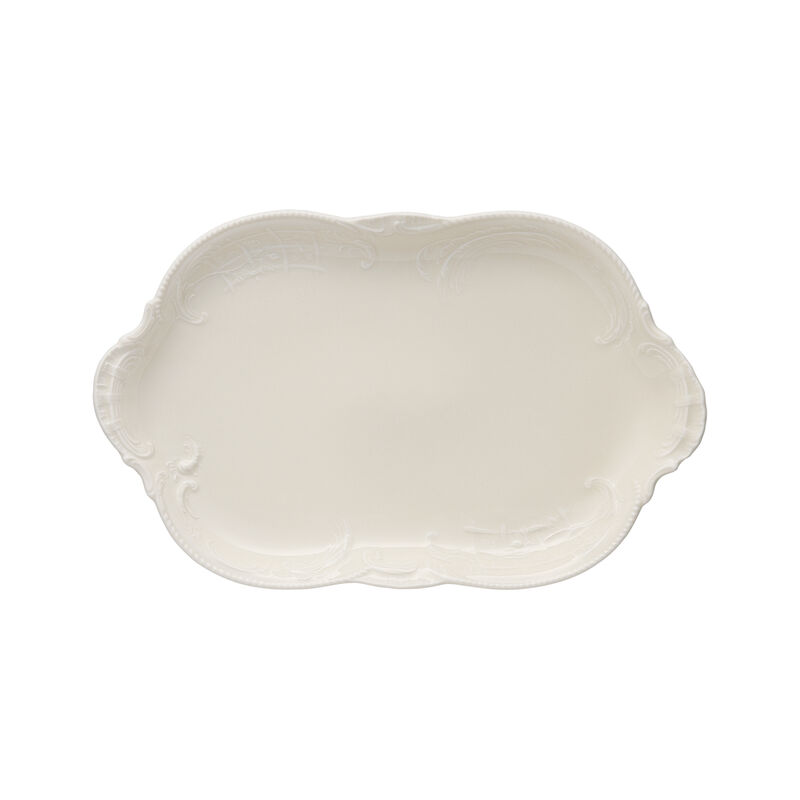 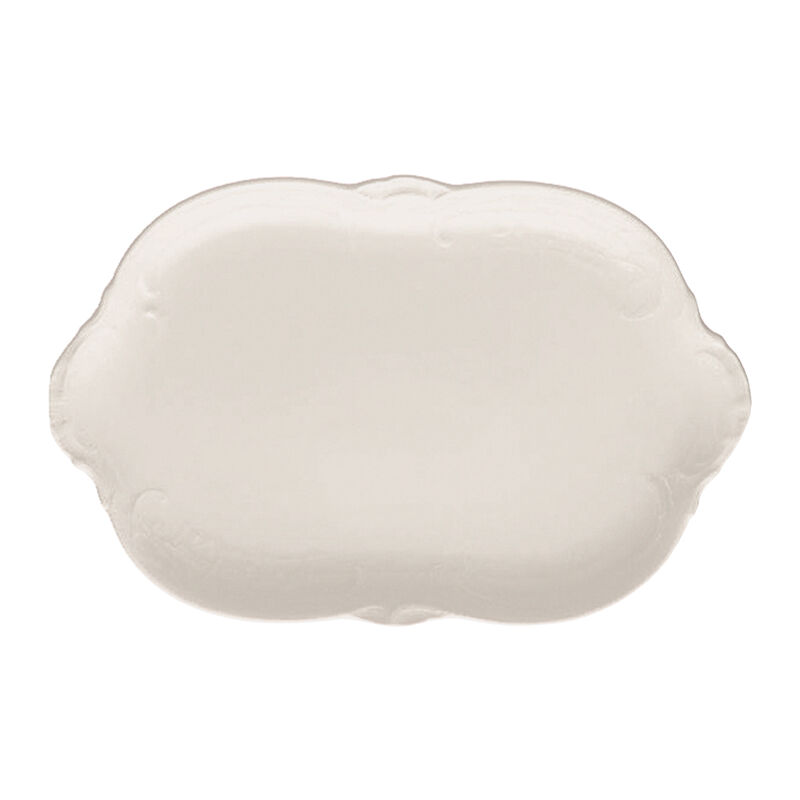 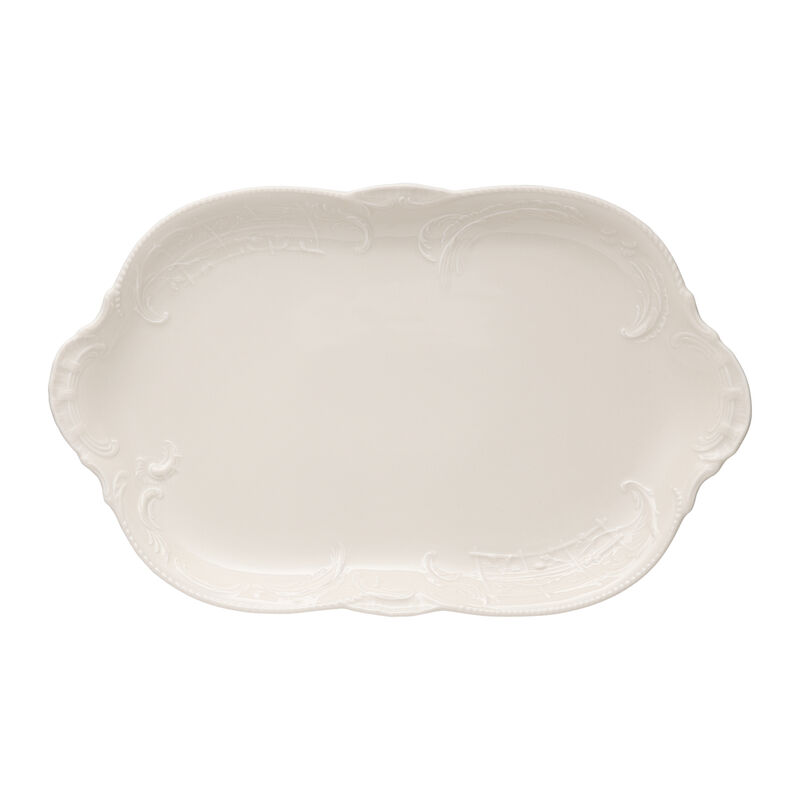 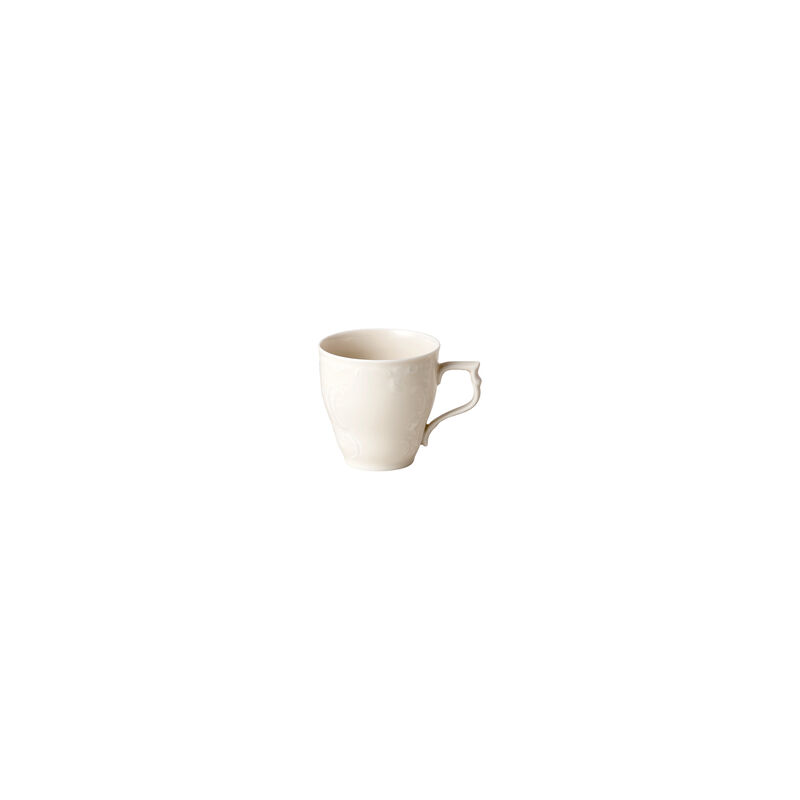 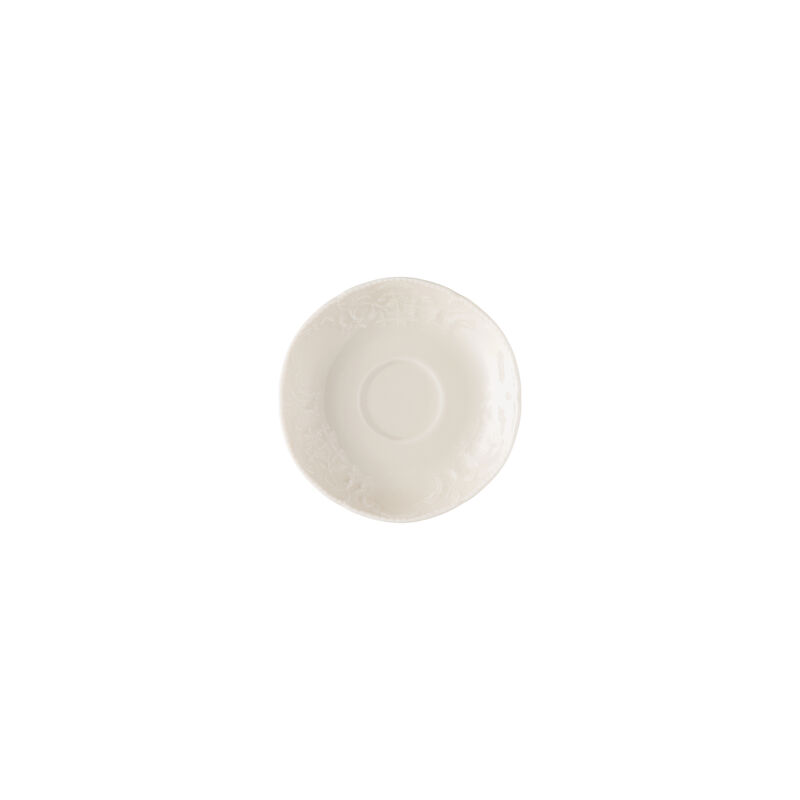 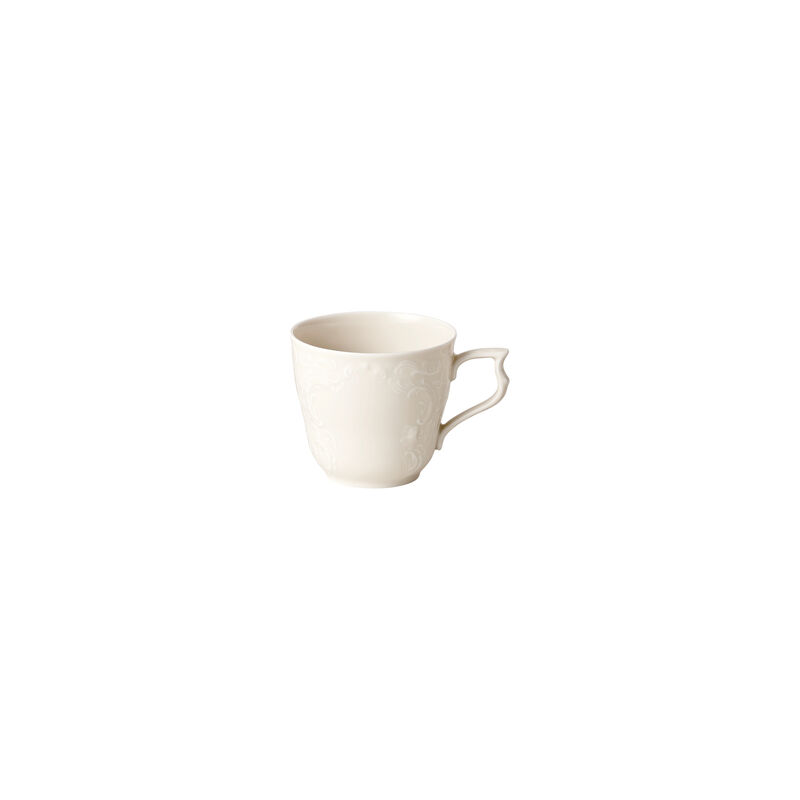 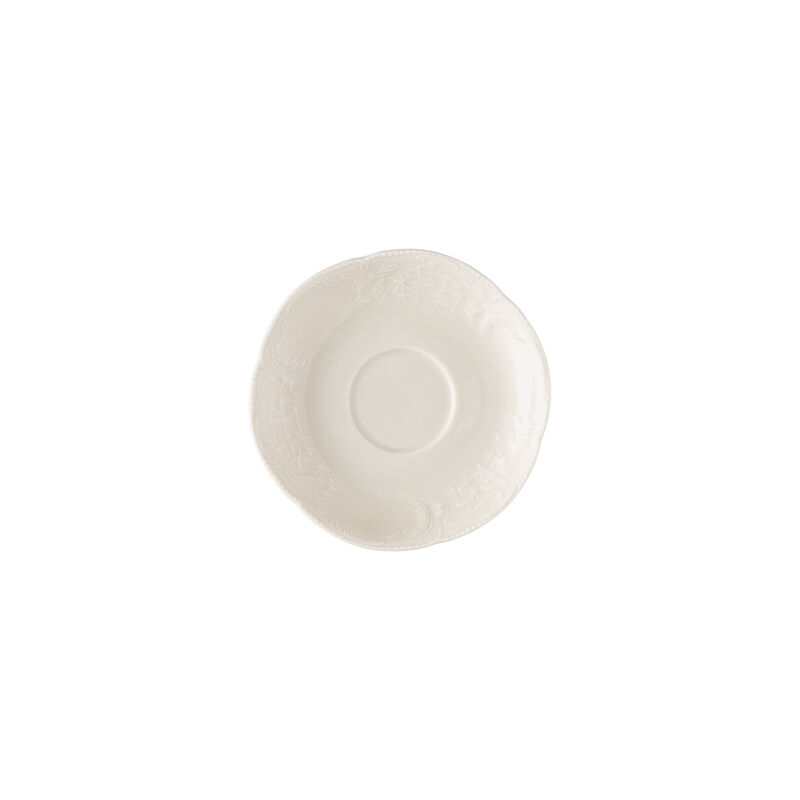 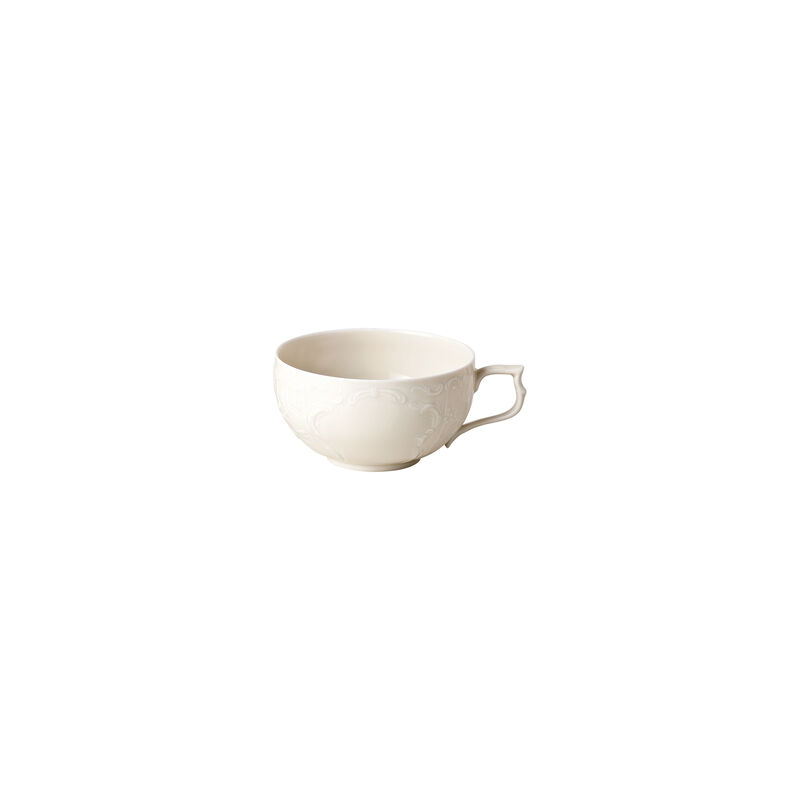 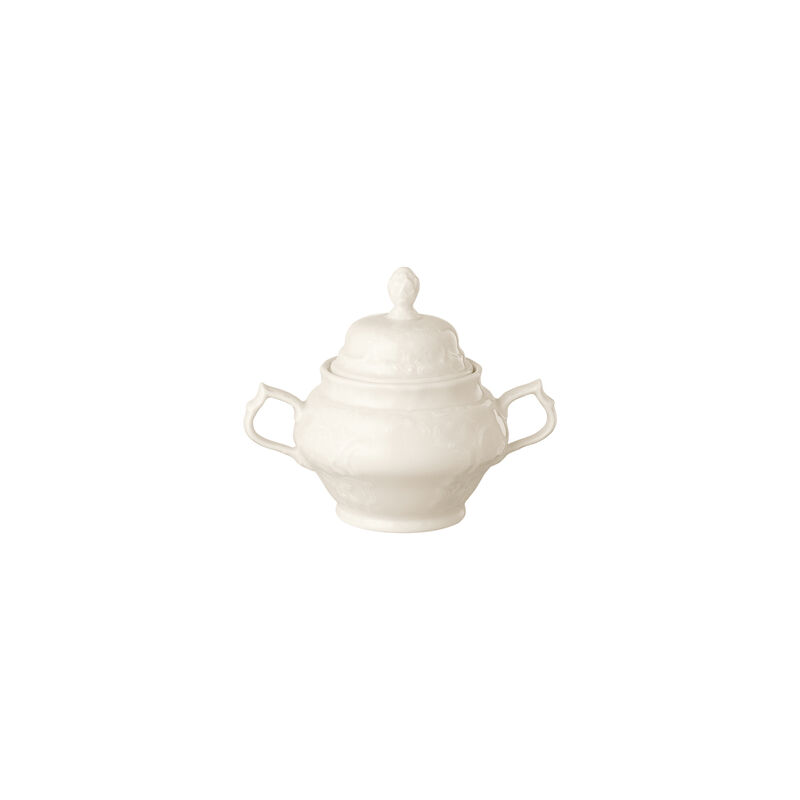 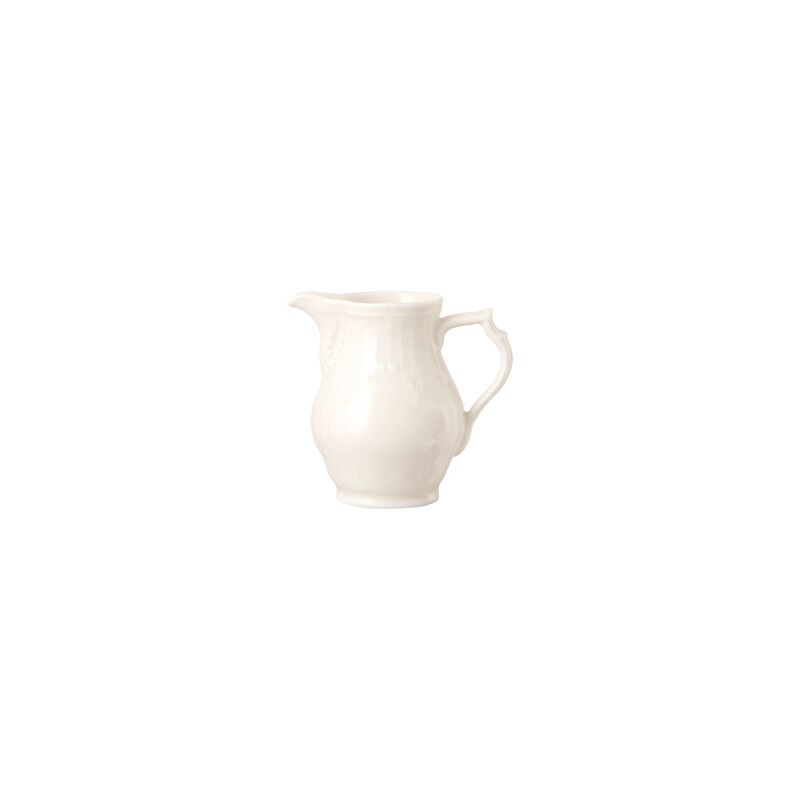 € 37,00
3.5 out of 5 Customer Rating
When Frederick the Great had his new castle Sansoussi built in Potsdam in 1745, he also commissioned special table accessories to be built for it. Architecture and interior decoration were seen as an inseparable unit during that time. This is why the relief of the "Sanssouci" porcelain set by Rosenthal corresponds to the Rococo stucco ceiling’s delicate grid structure as found in the Great Hall at Sanssouci Castle. The set enjoyed much popularity and was copied by a number of manufacturers at the time. But only Rosenthal acquired the licence from the Royal Porcelain Factory in 1894 to produce this set as true to the original. It was never altered and still today complies with the "Old Fritz" set.