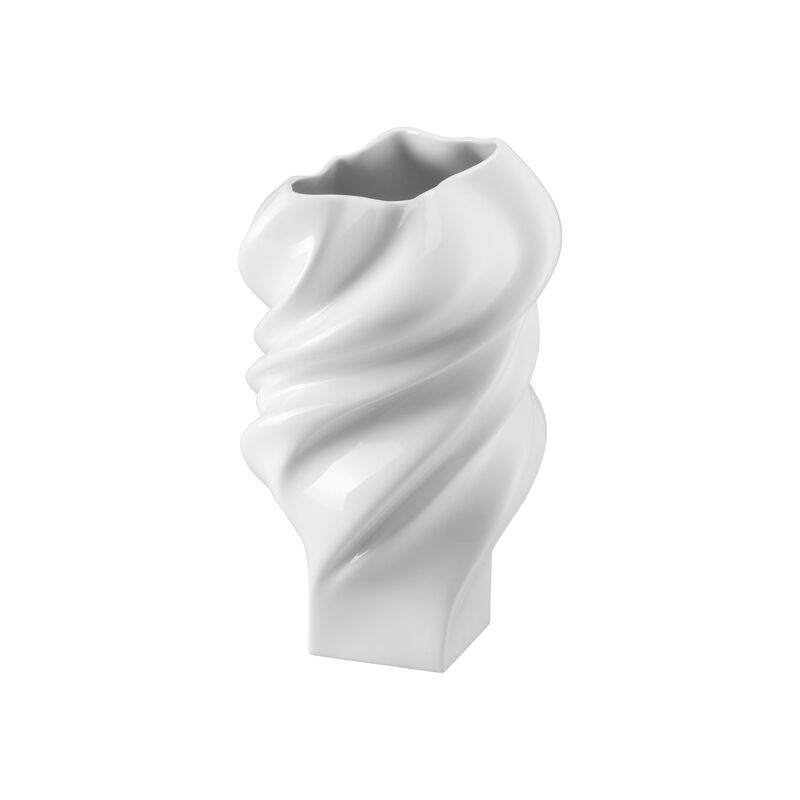 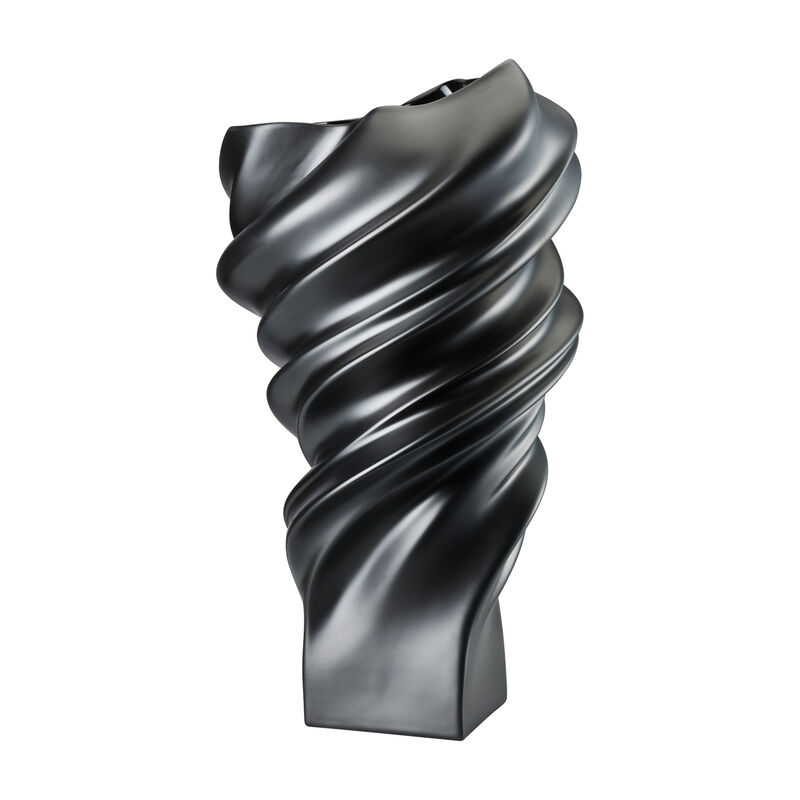 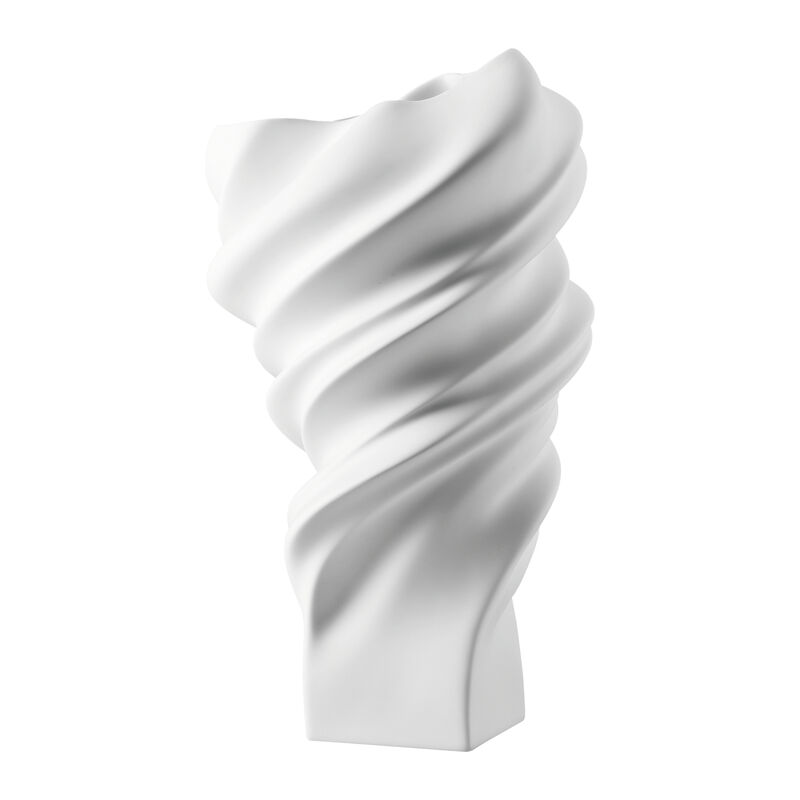 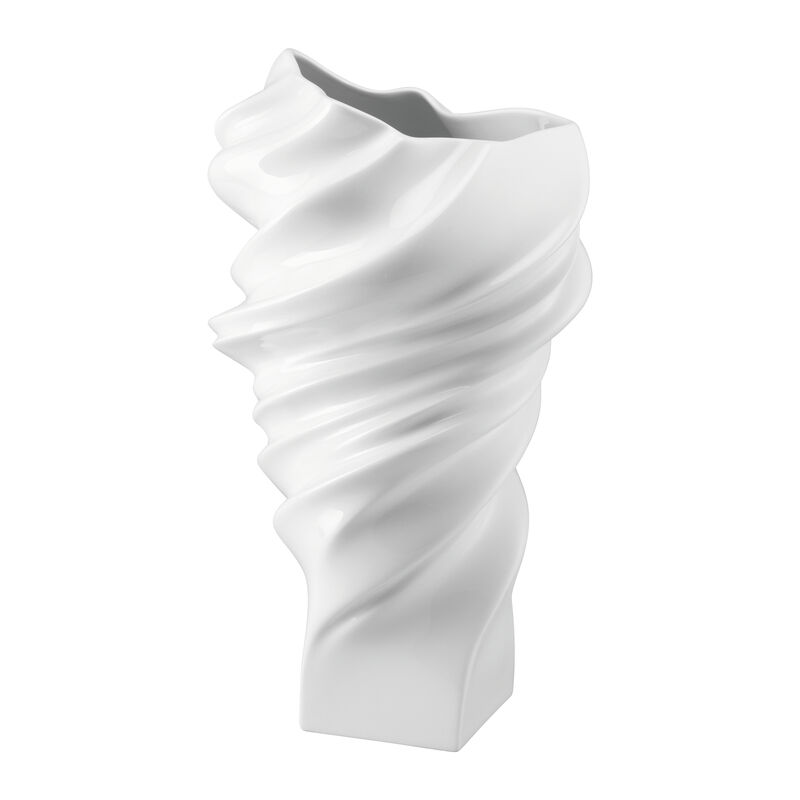 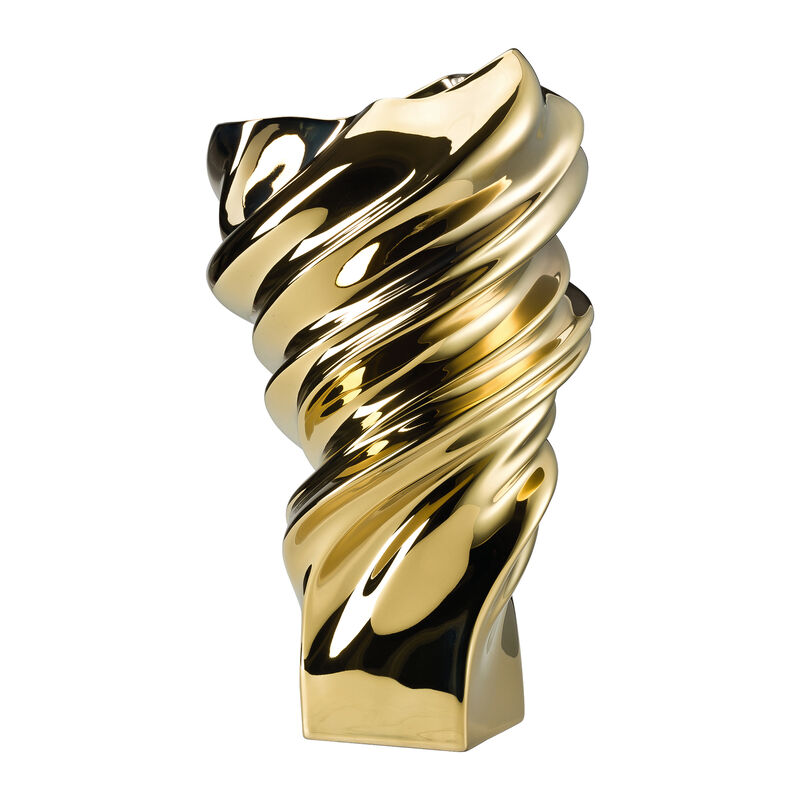 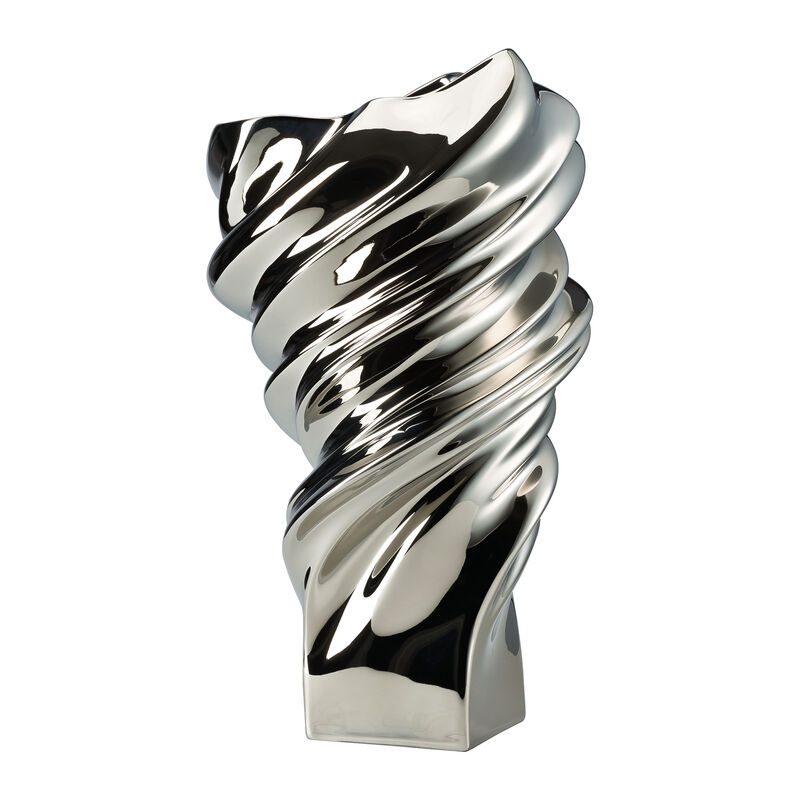 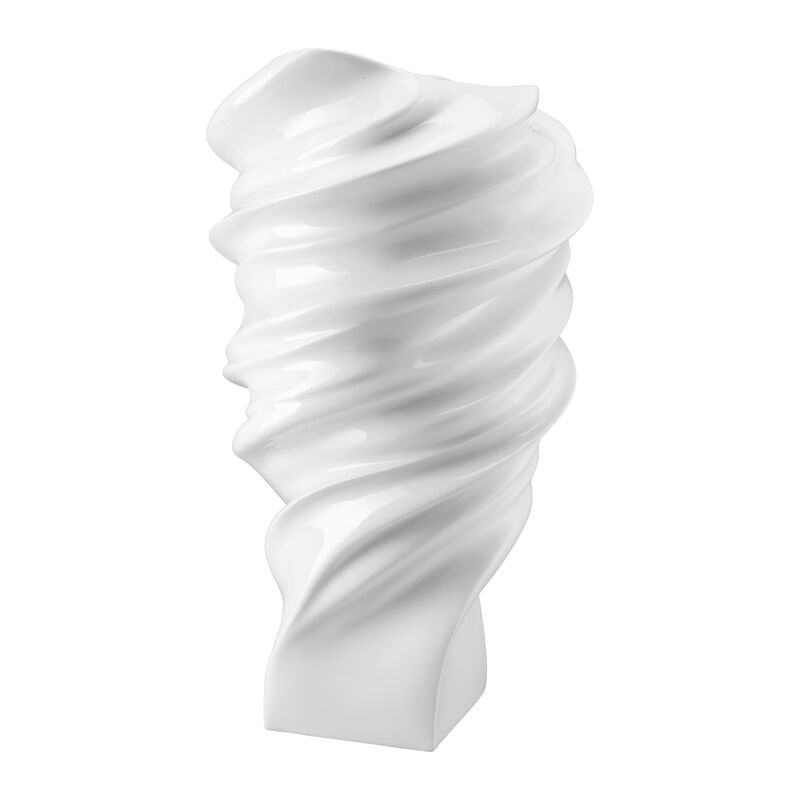 € 495,00
3.8 out of 5 Customer Rating
Fascinated by materials’ plasticity and limits of deformability, French designer Cédric Ragot designed a new vase series for Rosenthal. Squall picks up on the idea behind Ragot’s already highly successful Fast vase, which he created back in 27, to capture and freeze the entire dynamics of a movement. Squall is reminiscent of a whirlwind or vortex, whose elemental force is cast and immortalised in porcelain.