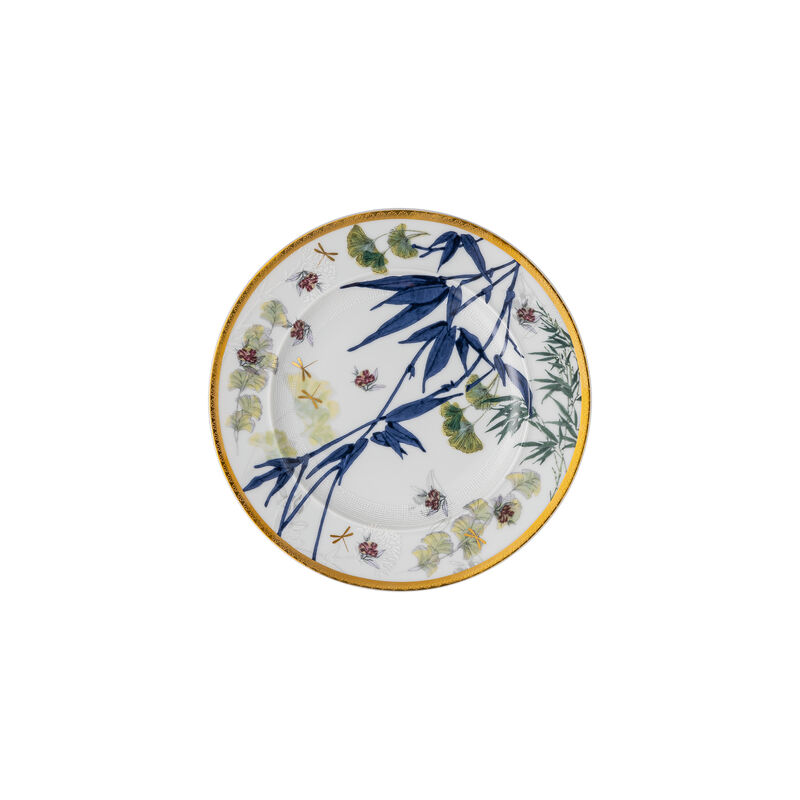 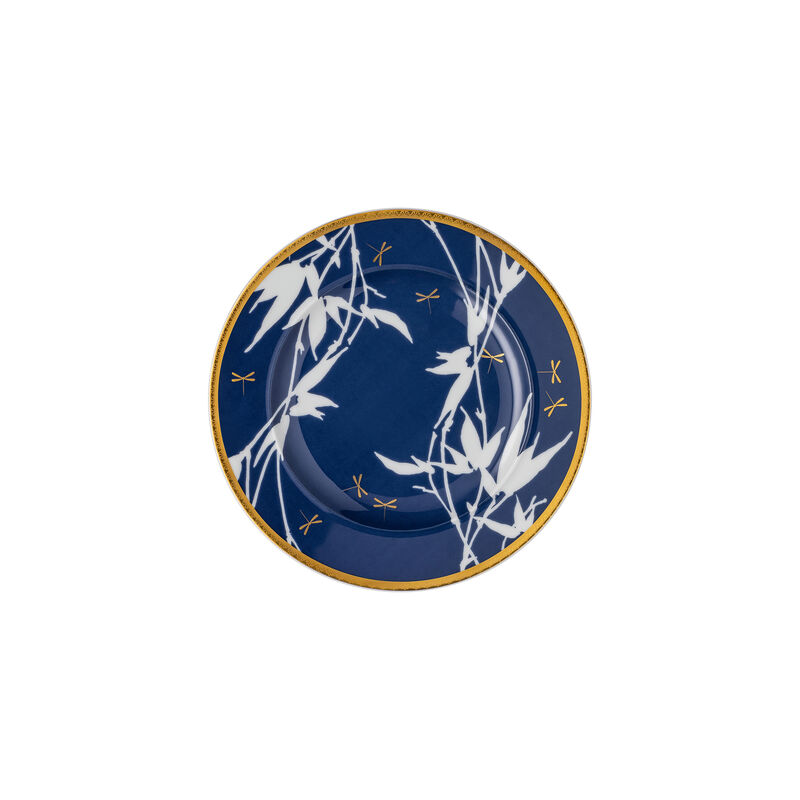 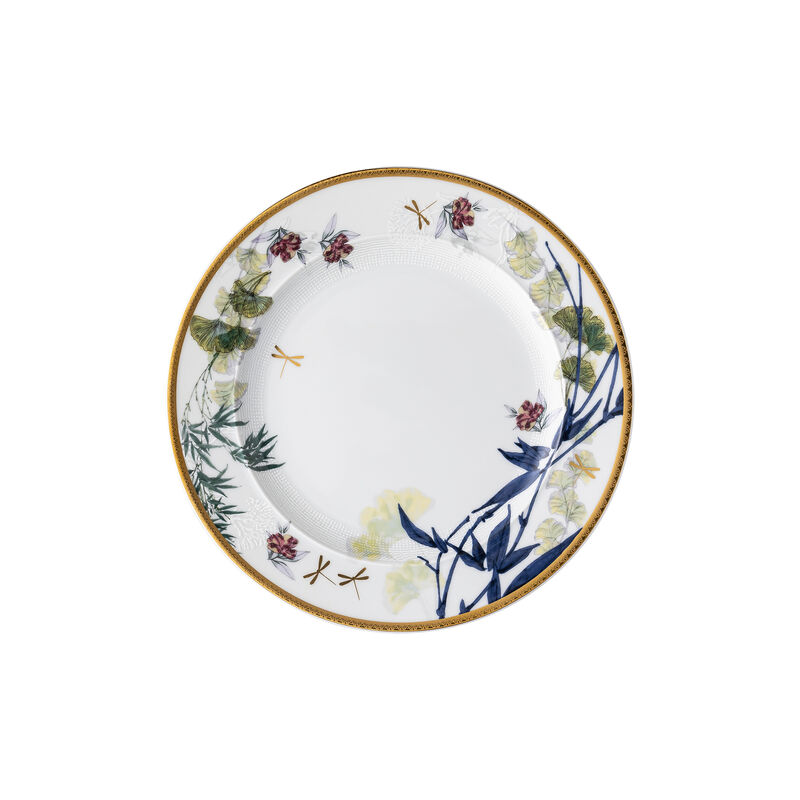 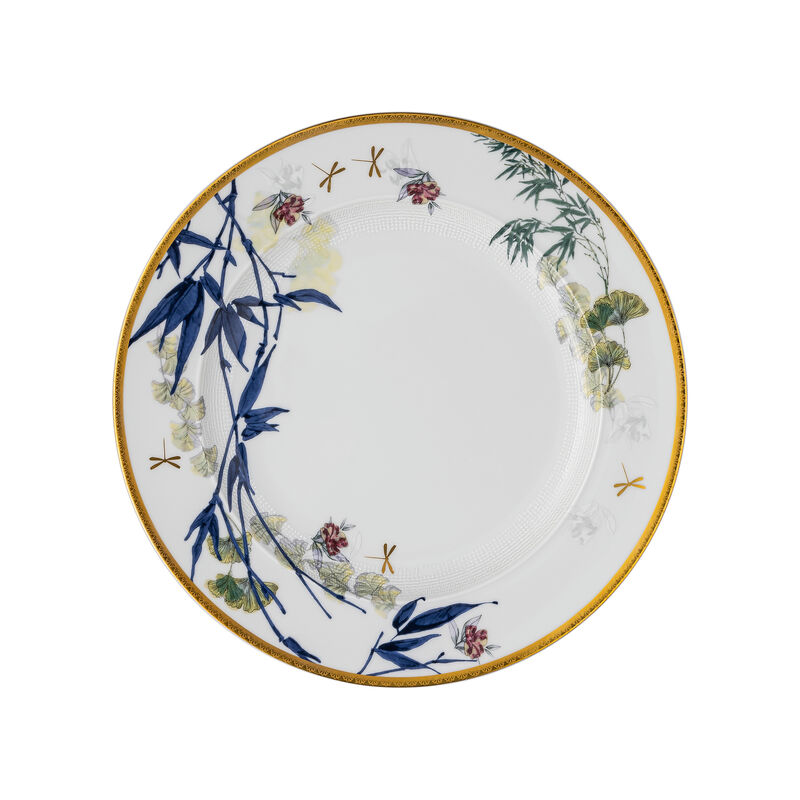 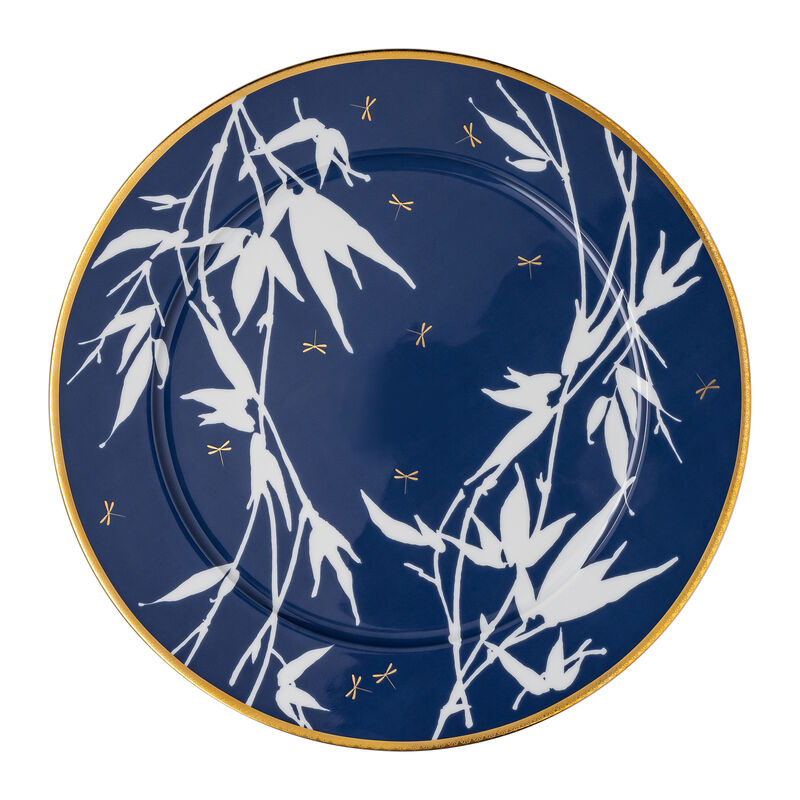 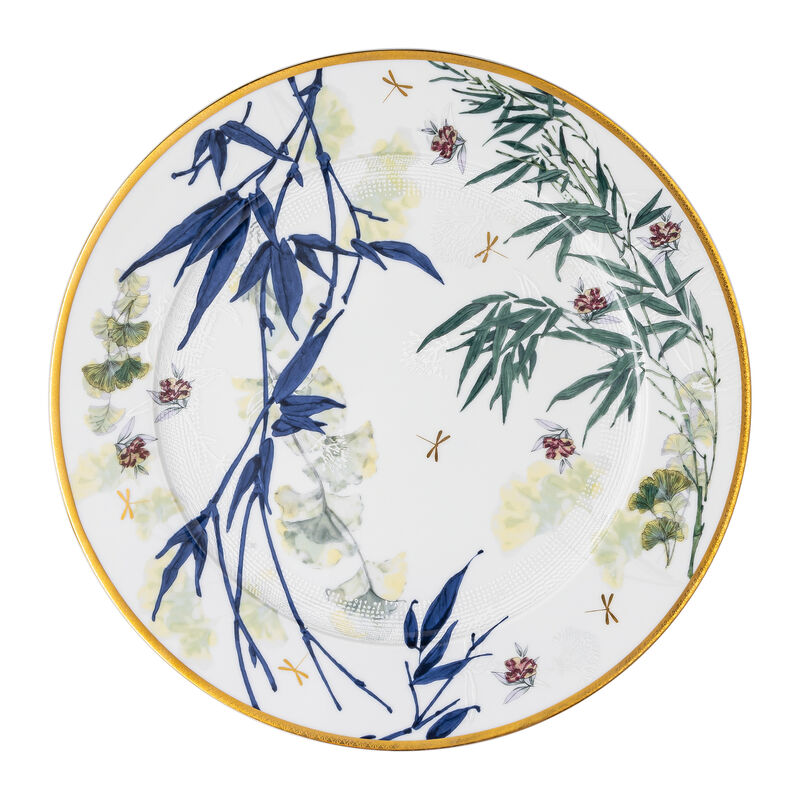 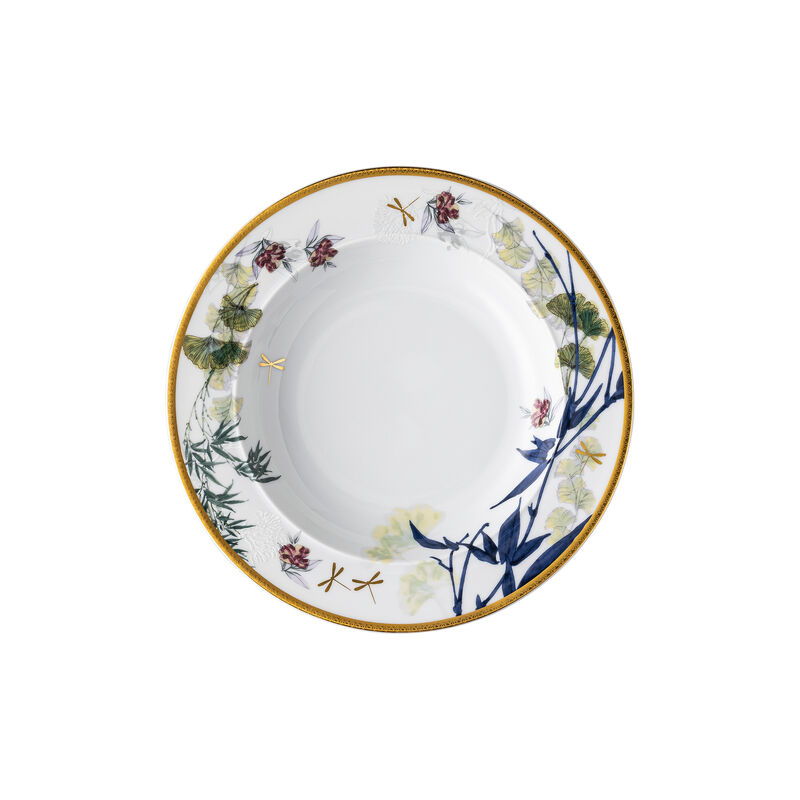 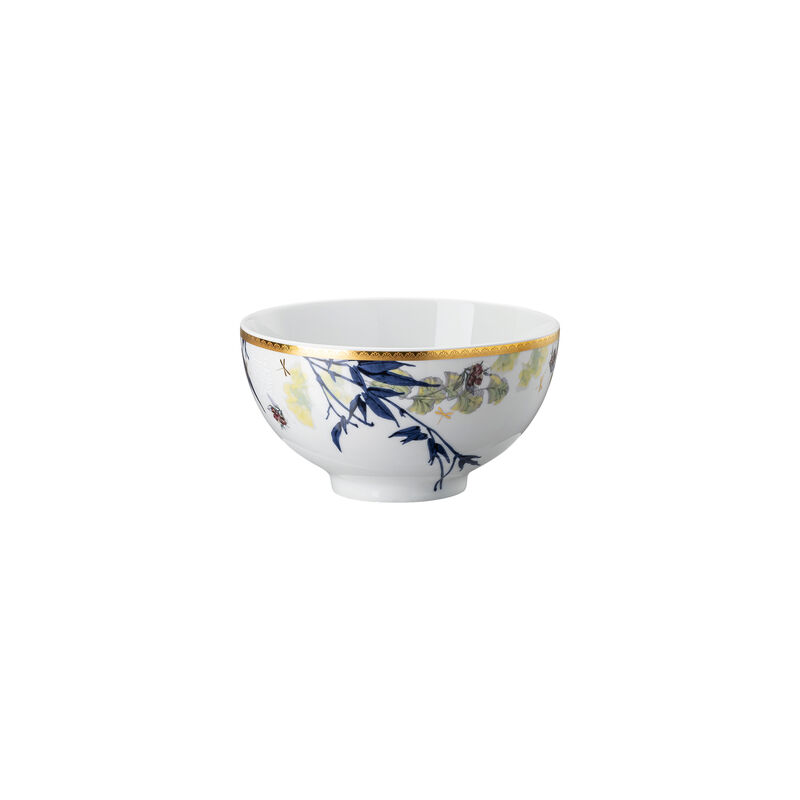 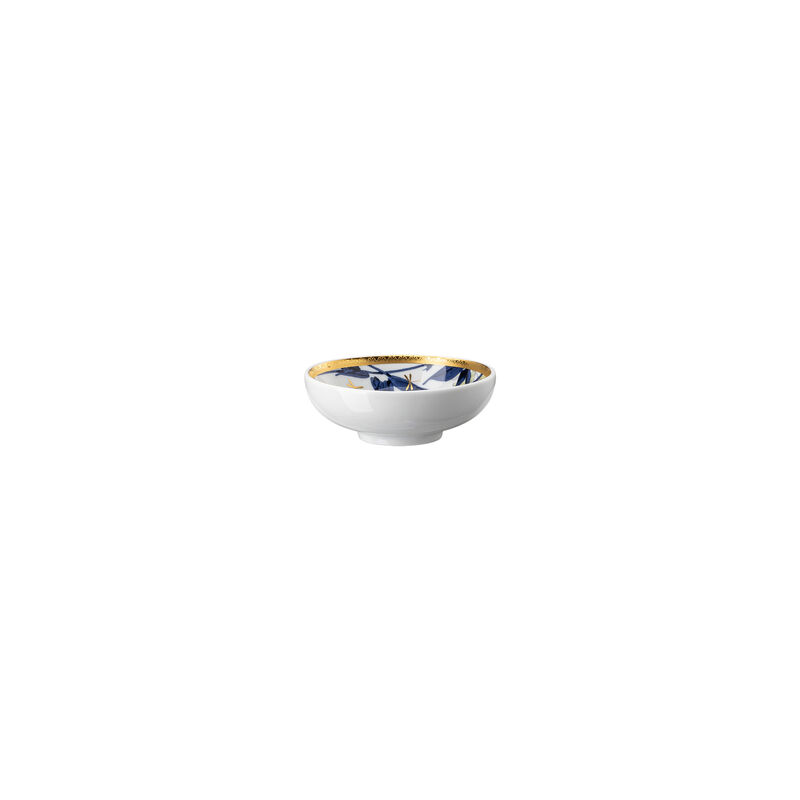 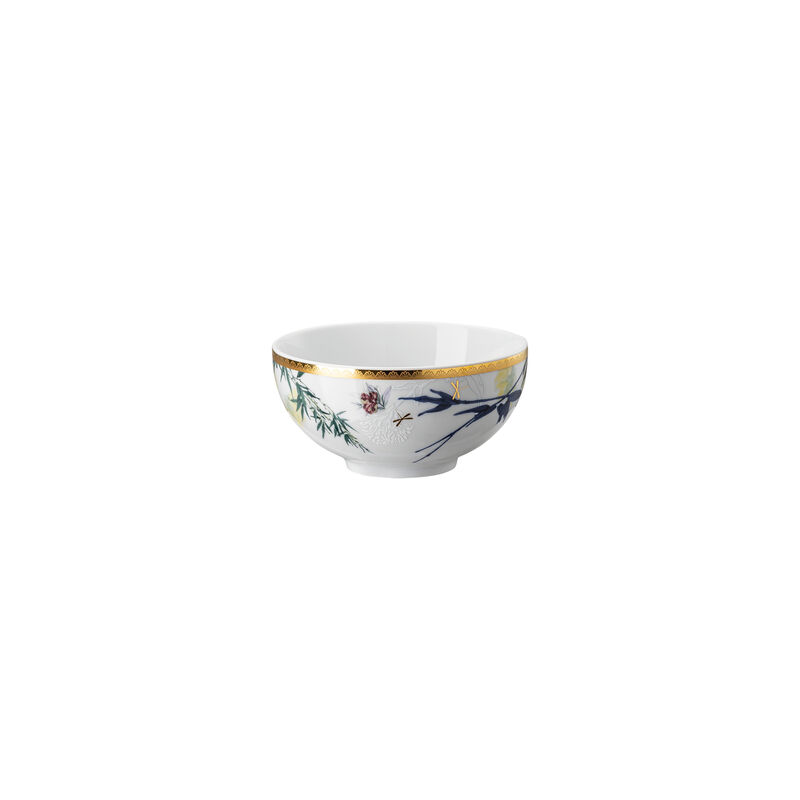 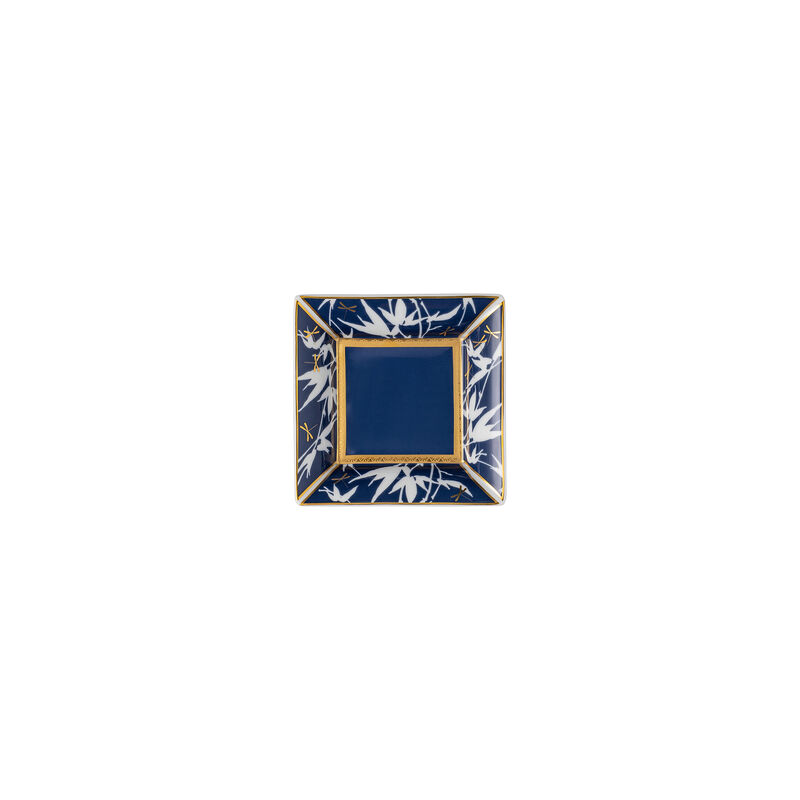 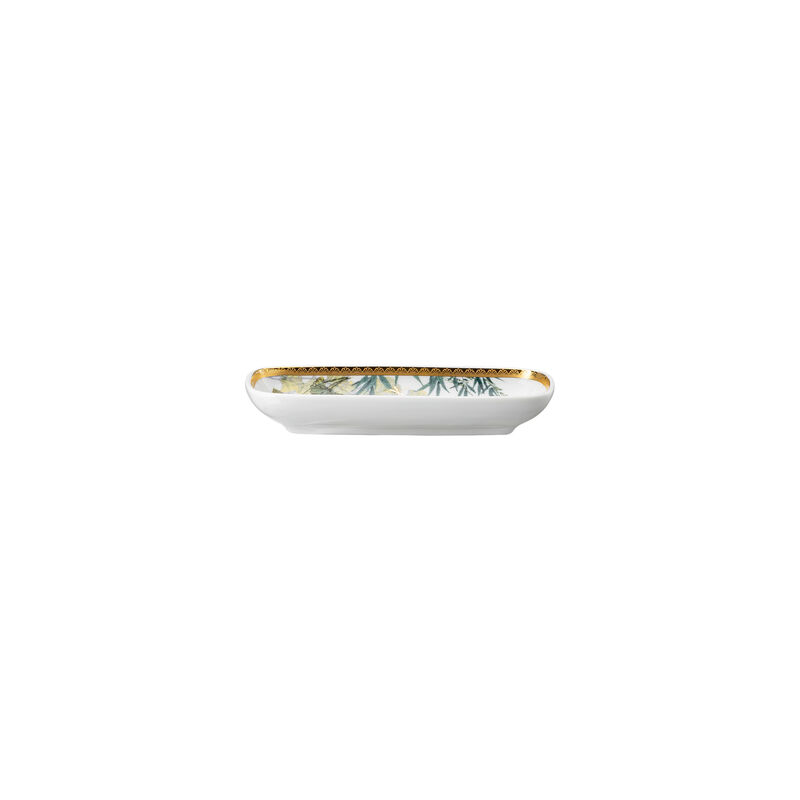 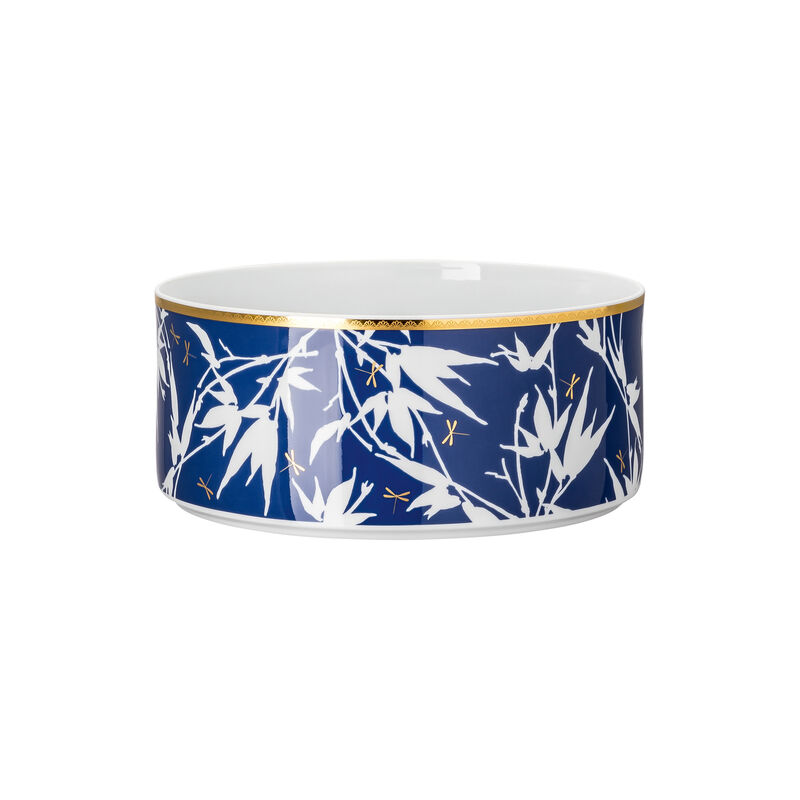 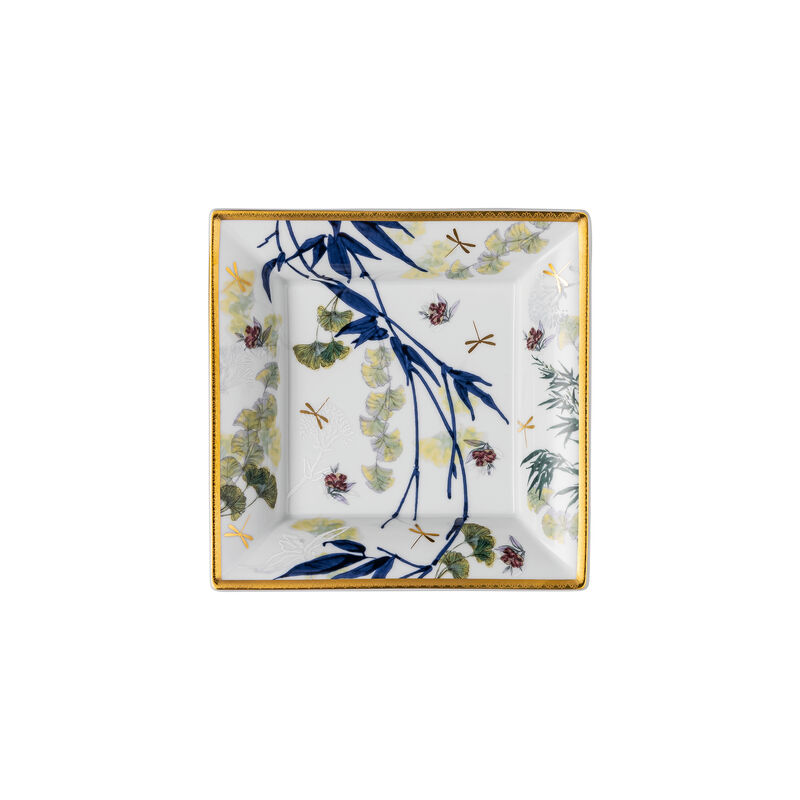 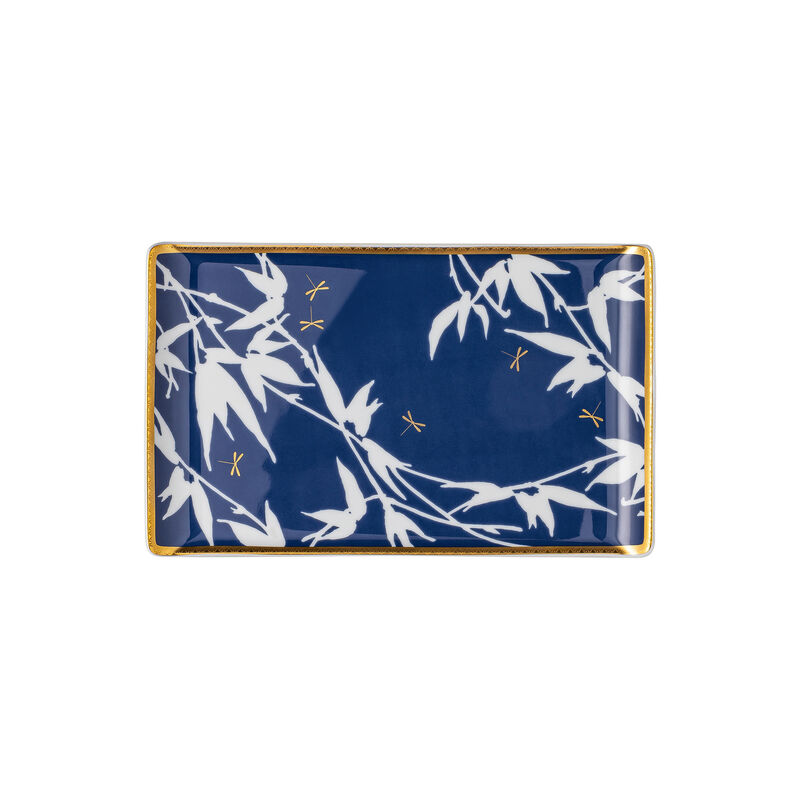 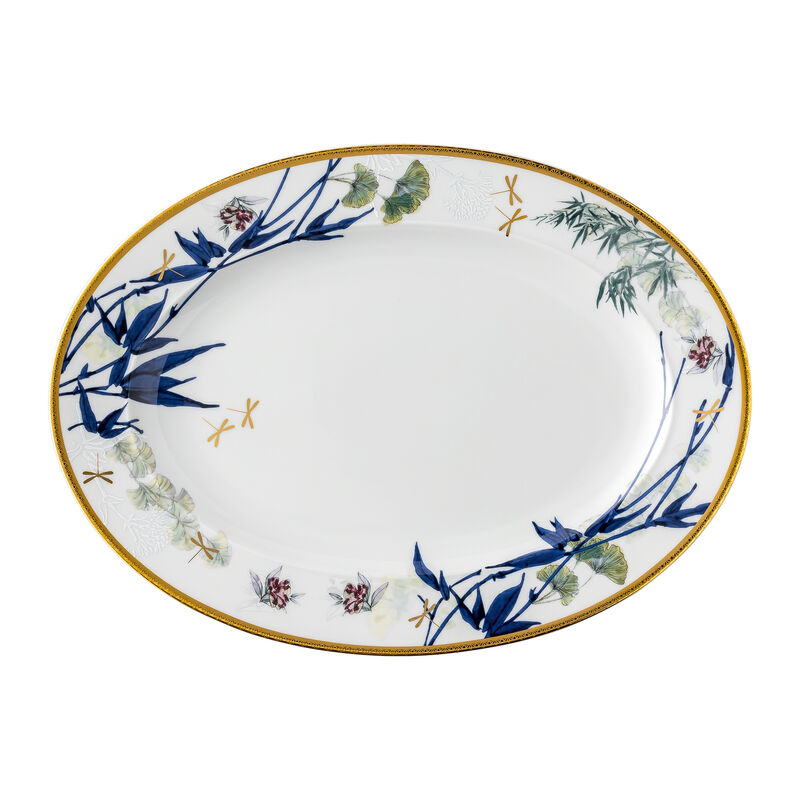 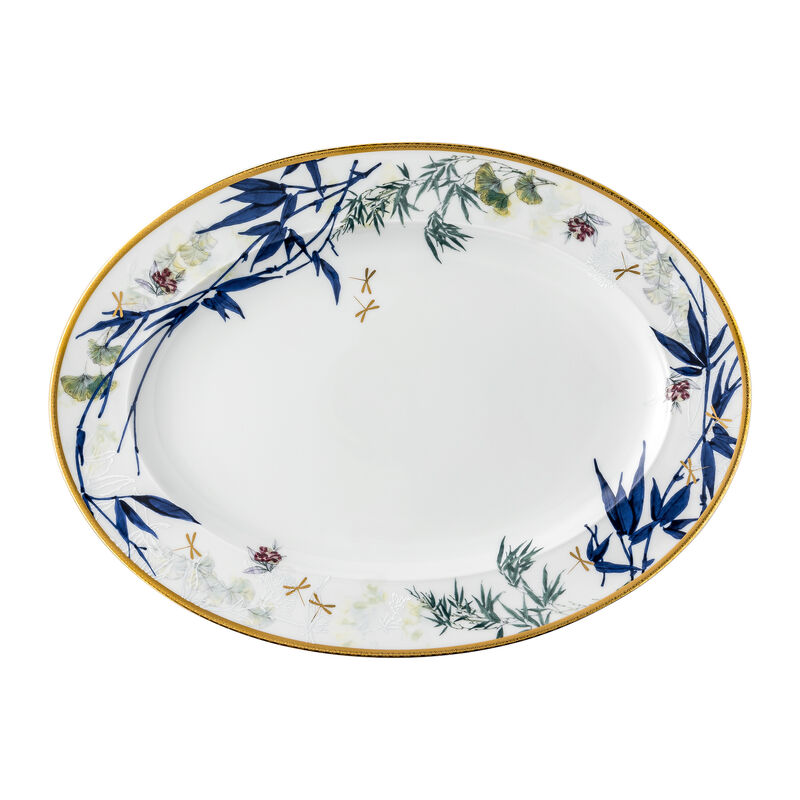 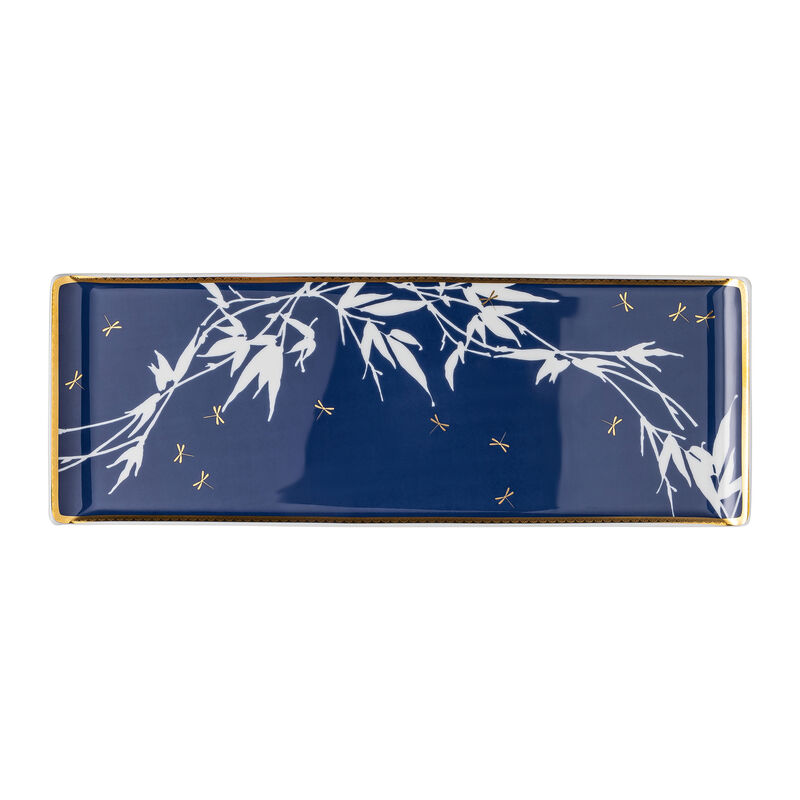 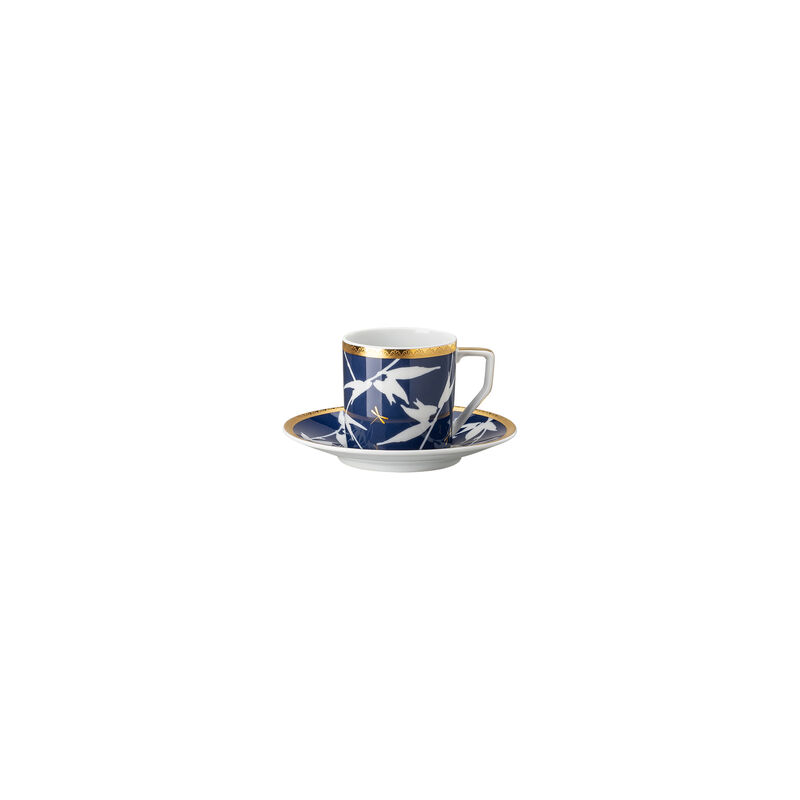 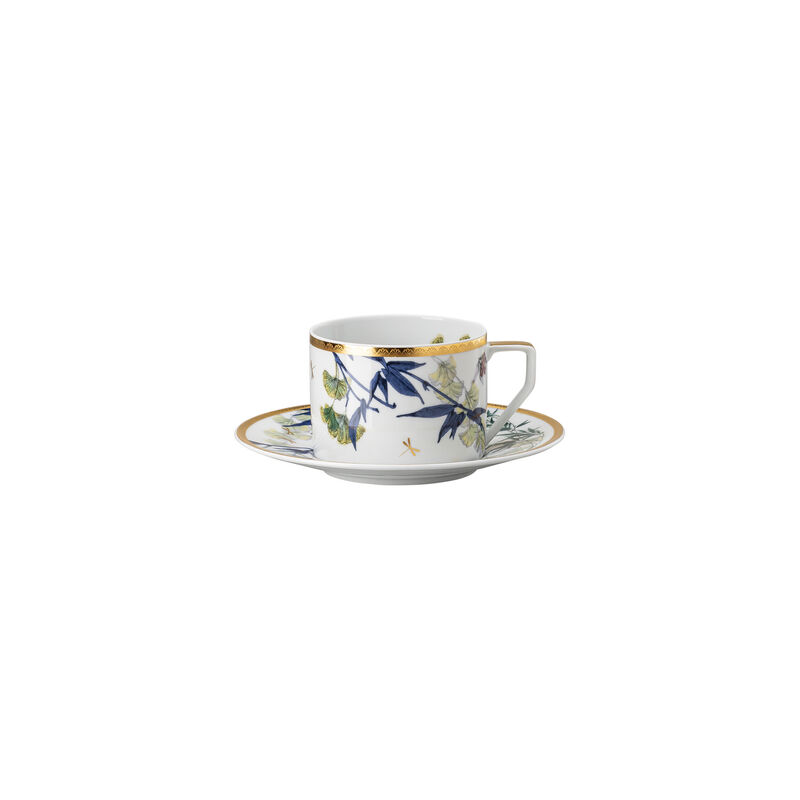 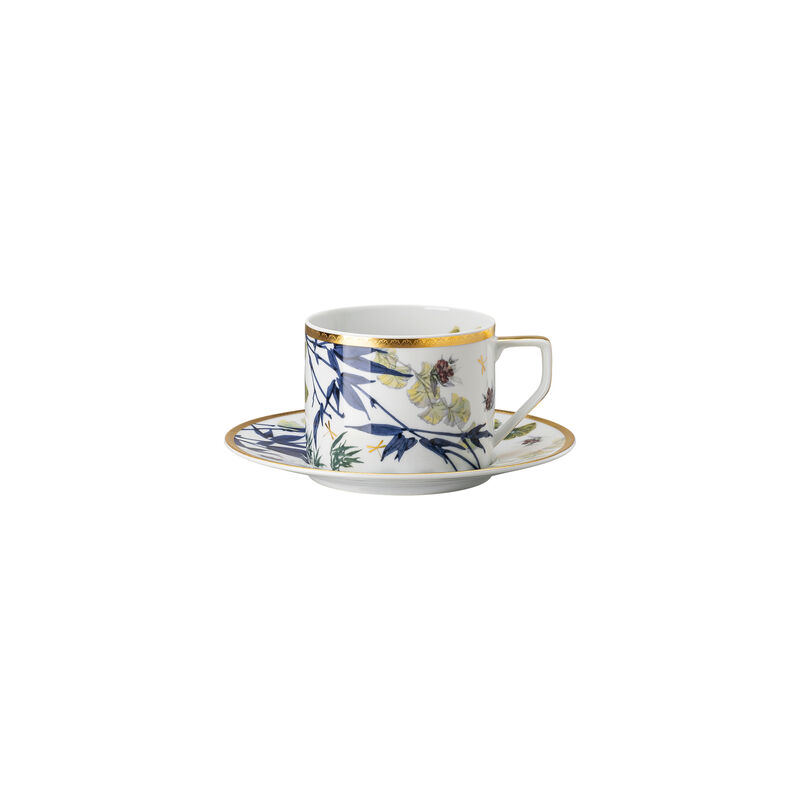 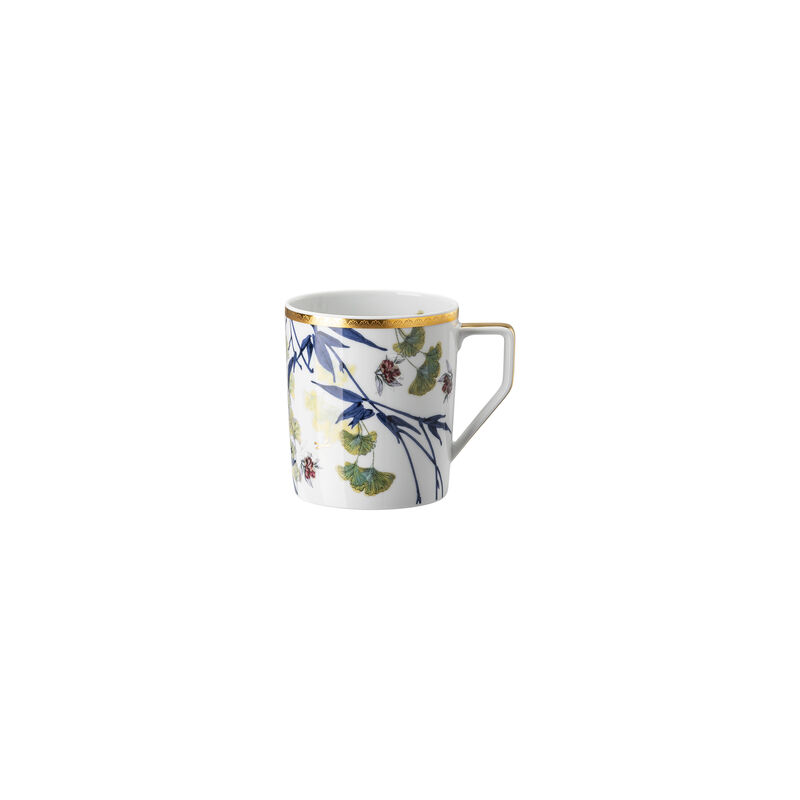 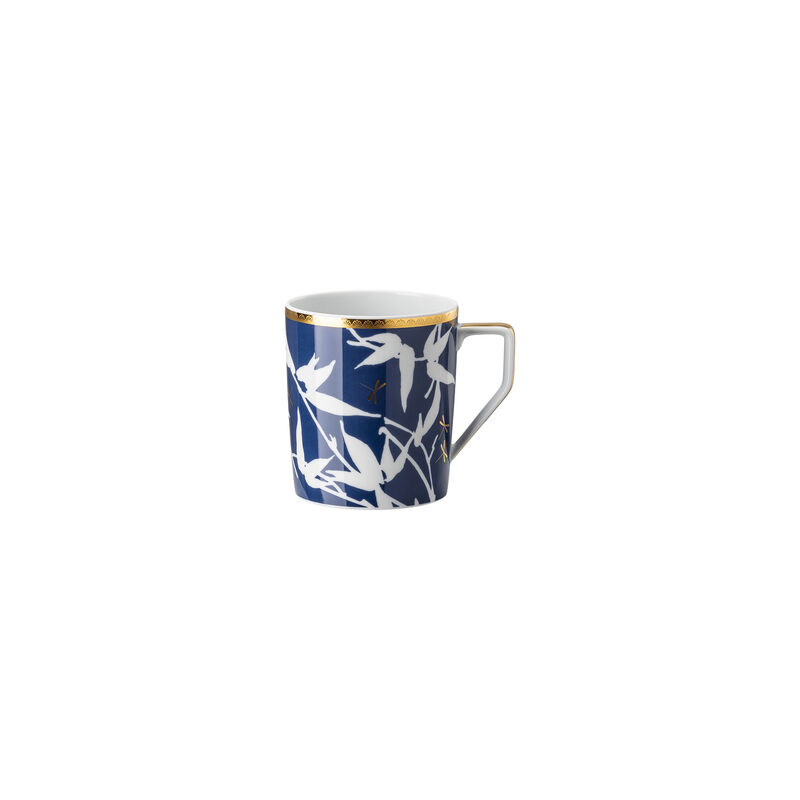 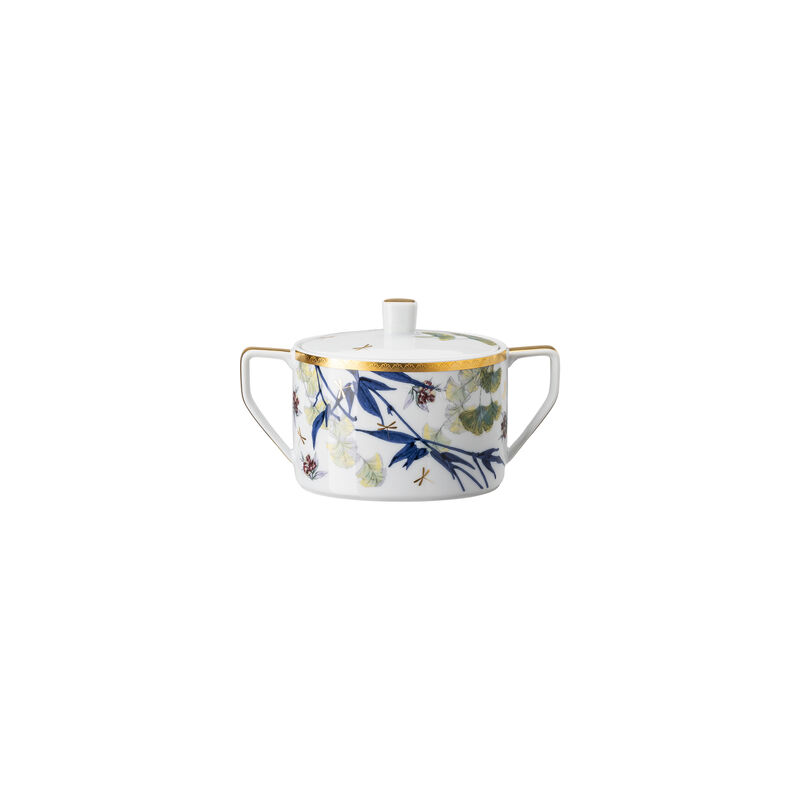 Inspired by the opera of the same name by Giacomo Puccini, the Turandot décor is a homage to the 18th century chinoiseries, which already played an important role in the Rosenthal designs of the late 19th century. A lavish round dance of peony blossoms, bamboo and ginkgo leaves in delicate colours meets golden dragonflies. The source of inspiration for the poetic porcelain paintings lies on the shore of the West Lake in Hangzhou, China, which is shown in the interweaving of western and eastern elements.

Please enter a valid Email.
Sign up to our newsletter and
receive 10% off coupon!

10% Coupon for your newsletter registration1